Few places in the world can match central London for excitement, culture, and furthermore sights. Did you read the first part of our romantic couples guide to central London? Here is our second batch of hot tips for your couples trip to central London, because there is way too much for just one post. This striking memorial near Hyde Park Corner commemorates the crews of the RAF Bomber Command during the Second World War. It is a recent addition to the city, being unveiled by the Queen during her Diamond Jubilee year in 2012. The memorial is built of Portland stone, and features a nine foot tall sculpture of seven aircrew. Banqueting House is a truly historic London landmark, yet something of a hidden gem too. It is the only remaining part of Henry VIII’s Palace of Whitehall. It was built in 1622 by the famed architect Inigo Jones, furthermore the first neo-classical building in England. Charles I was beheaded on a scaffold in front of it in one of the most remarkable periods of English history.

PHANTOM OF THE OPERA @ HER MAJESTY’S THEATRE 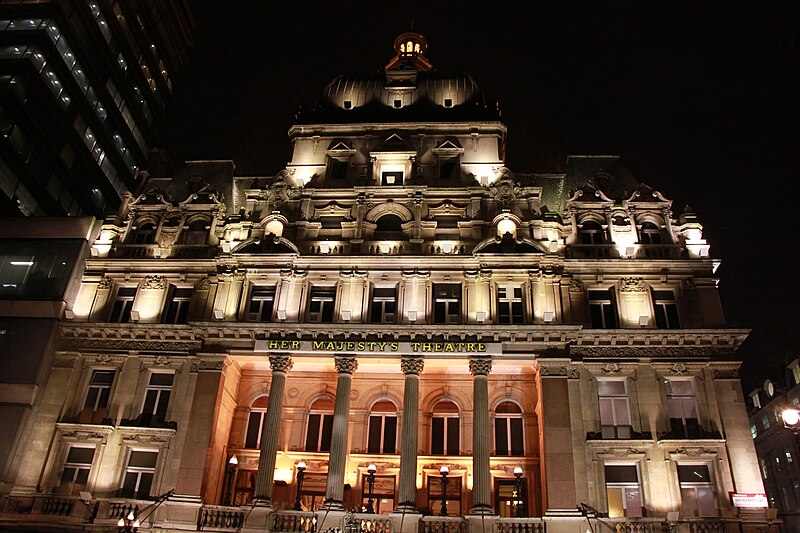 Our first ever couples trip to London saw us visit this historic West End theatre to see The Phantom of the Opera. All these years later, you can still see Andrew Lloyd Webber’s masterpiece here, as you have been able to do since 1986! It opened in the 1700s and saw the premieres of no less than twenty five Handel operas! One of Hillman Wonders of the World, the National Gallery houses a world famous collection of art in Trafalgar Square. Therefore, it is a must for an art lovers. These are the actual artworks that you will be familiar with, from Van Gogh’s Sunflowers, to The Arnofini Portrait by Jan van Eyck. What’s more, admission is free!

If you fancy supping a pint with a politician, then head to St. Stephen’s Tavern. It is the closest pub to Big Ben, almost being as old as the famous clock tower itself. Make sure to spot the division bell, which signalled that Members of Parliament had eight minutes to return to the chamber to cast their votes in debates!

ALL HALLOWS BY THE TOWER This ancient church near to the Tower of London is over 1300 years old. Whilst much has been rebuilt, you can still see an Anglo-Saxon arch with recycled Roman tiles. It was from here that Samuel Pepys watched the Great Fire of London, and was also where former US President John Quincy Adams got married. It is the only place outside the US that has seen the marriage of a US President. Westminster was the nerve centre of the entire Second World War. London Walks do a great guided tour that points out the history that is all around, often hidden in plain sight. The tour ends at the Cabinet War Rooms, Winston Churchill’s underground bunker that was the centre of war operations.