Dream Dates: The Best Places to Play Touch Football in the World

Touch Football is a form of three games in which tackling is replaced by a simple touch. The games are rugby, American football, and Australian Rules football. The touch element makes it far more inclusive, because many people are put off by the thought of being tackled to the ground. We played touch rugby in Nantwich, and found it was played by everyone from teenage girls to burly older men. Whilst we whole-heartedly recommend the experience in Nantwich that we had, here are some of the best places to play touch football around the world.

Australia are the current world champions of the rugby version of the game. In fact, they have won every single World Cup since the competition began back in 1988. They have also hosted the World Cup three times. Therefore, what better place to learn the game? It is particularly popular in Brisbane, but is played in every Australian state. If you want to play Touch Aussie Rules, then you would most definitely be in the best place too.

In South Africa, you can combine a game of touch rugby with a day at the beach! The Hot Summer of Touch event held each year encourages mass participation in the sport, on the country’s beaches. How amazing would it be to play during such a vibrant event? 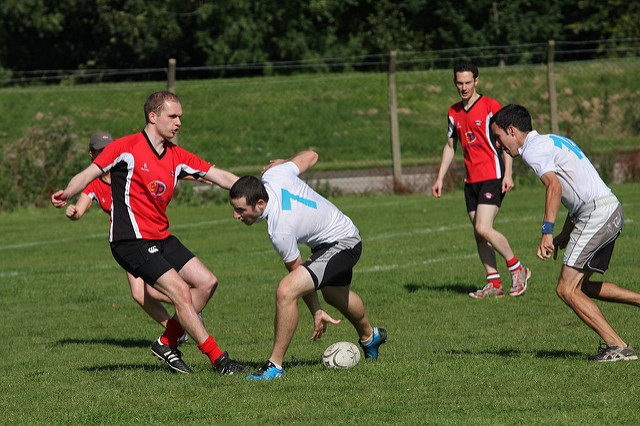 Touch rugby is very popular in many cities in Scotland. Particularly, in Edinburgh, where the World Cup was hosted in 2011. 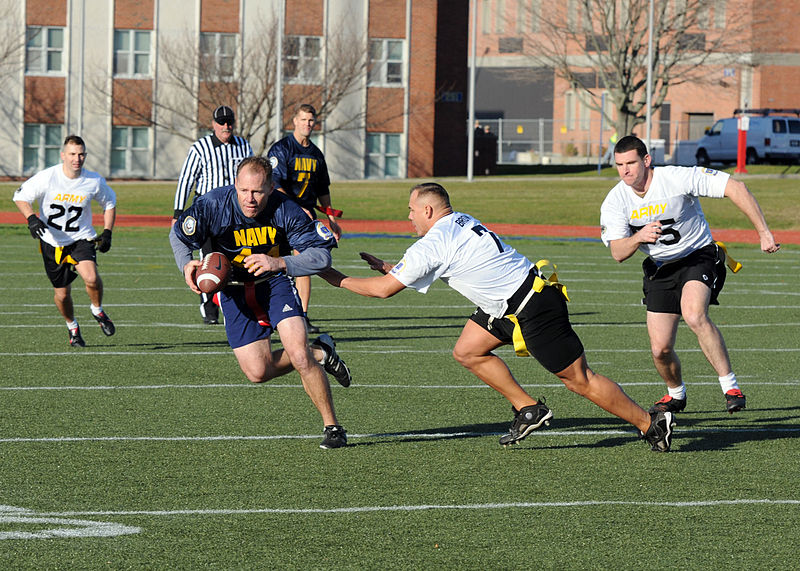 Many US cities have a good community of touch football players. The two most renowned are Portland, Oregon, and Phoenix, Arizona. Of course, the USA is by far the largest proponent of touch American football, if that floats your boat.

You can find touch football in one of its guises in many countries across the world. Do a quick google search to find one in your area, and give it a go!

Do people play touch football in your area? Does it deserve to be on the list?