Our local park is lovely, but it wouldn’t be our first choice if we could pick from any park in the world. Here are seven of our top picks for the best parks in the world to visit with your partner. 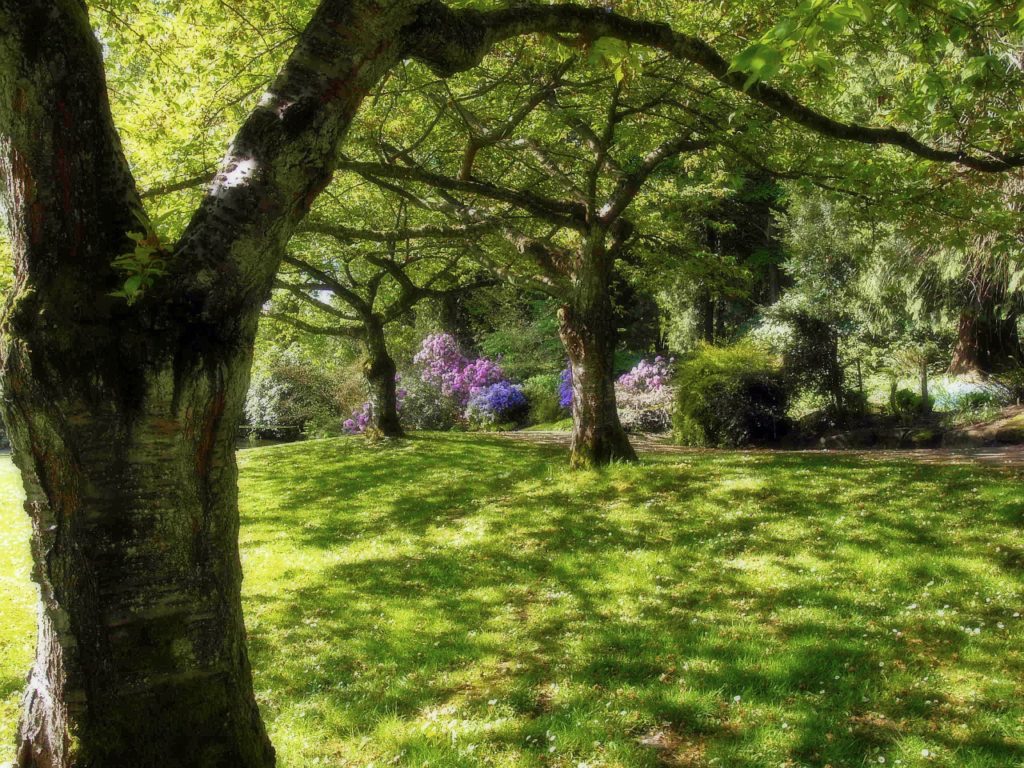 Almost entirely surrounded by water, this park wasn’t designed by a landscape architect, but made from the evolution of a forest and urban space over many years. Trip Advisor named it the best park in the world in 2014. You can check out the nearly one hundred year old Vancouver Seawall, as well as forest trails, the beach, a lake, and visit the Vancouver Aquarium, among many other attractions.

Not only a large leisure space, this great park is a magnet for culture. You can find top museums and a music hall within its grounds! Don’t miss the amazing sculptures, including a striking statue of Gandhi. Finish your visit with a stroll over the cast-iron footbridge, which spans the picturesque lake, known as the soul of the park. 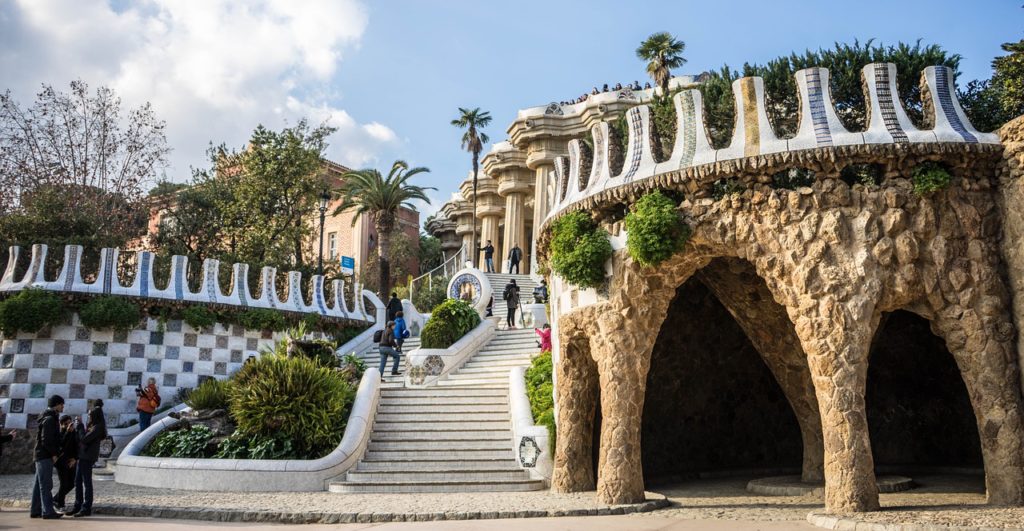 We love this surreal gem on Carmel Hill in Barcelona. You may have guessed that the park is the work of famed architect Antoni Gaudi, the face of Catalan modernism. You may know some of his other iconic works in Barcelona. As such, the park is classed as a UNESCO World Heritage Site. Make sure to get a photo with the multicoloured mosaic salamander at the main entrance! 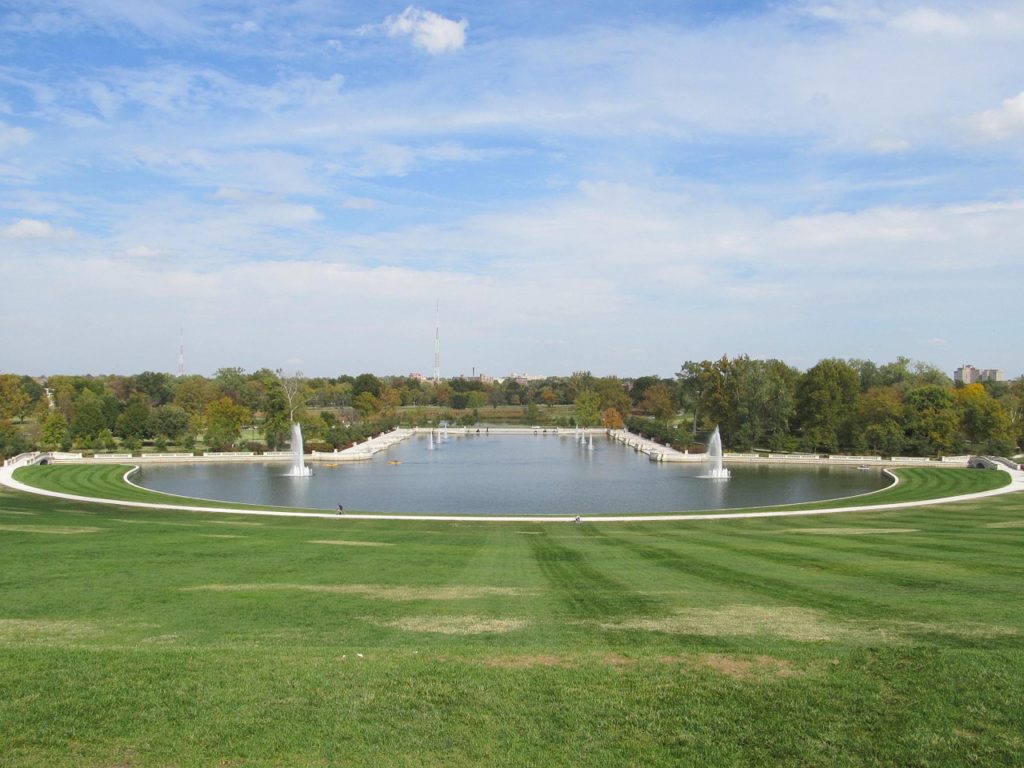 This park is so large that it once hosted the Summer Olympics! Known as the Heart of St. Louis, it contains a zoo, an art museum, a history museum, and a science centre! $100 million has been spent since the turn of the century restoring it, and encouraging habitats for wildlife, who now frequent the park in droves. 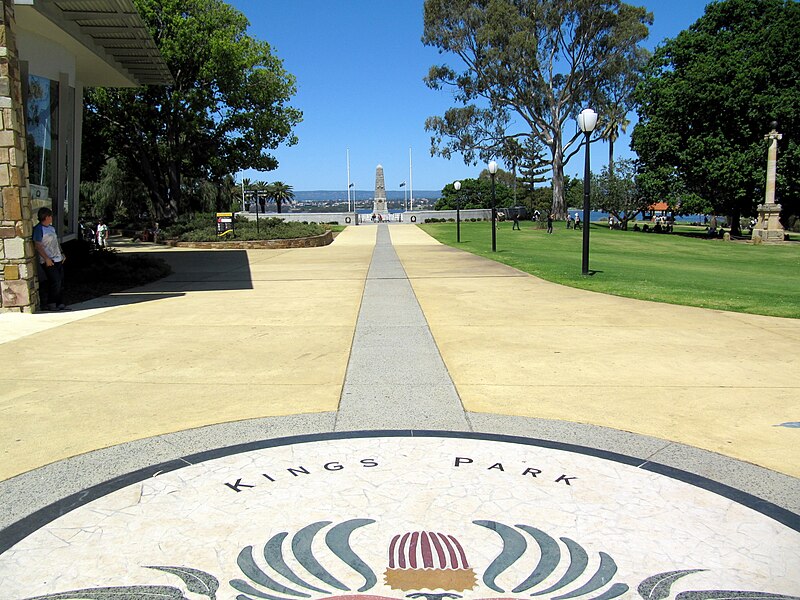 This park is an amazing mixture of grassed parkland, botanical gardens, and natural bushland on Mount Eliza. With stunning panoramic views of the Swan River and the city of Perth, it is the largest inner city park in the entire world. The State War Memorial, with its Eternal flame, is particularly moving, while the park is a favourite for bird watchers, with 80 bird species. 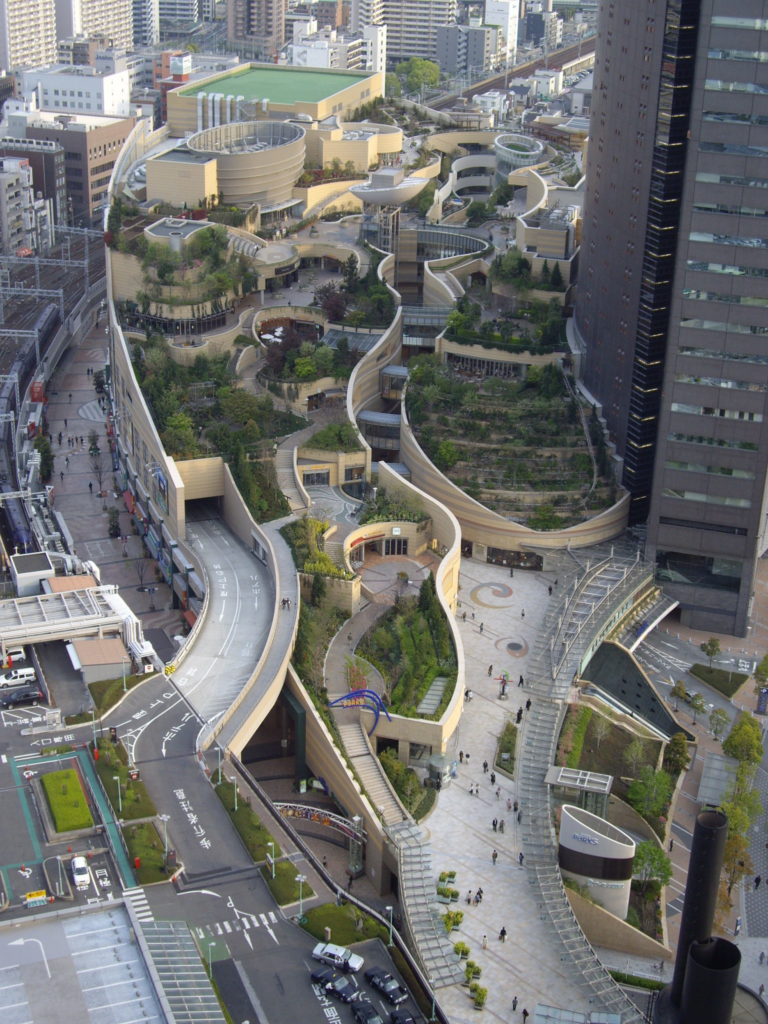 How about this for the most unusual inclusion in our list? It is actually an office and shopping complex in Osaka. However, it is also a natural intervention in the urban sprawl of the city. The rooftop park crosses multiple blocks and gradually ascends eight levels, which you can access from the street. Amazing! 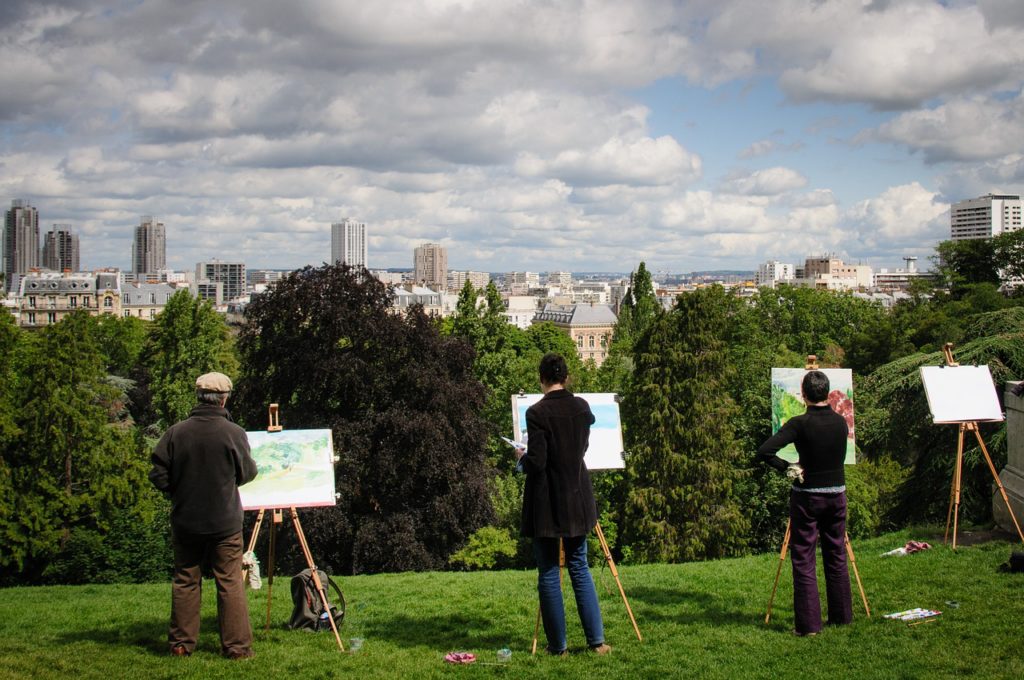 Only the fifth largest park in Paris, it is arguably the most beautiful. The park’s most famous feature is the Temple de la Sibylle, which perches at the top of a cliff 50 metres above an artificial lake. There is also a cute grotto with a waterfall, and a suspension bridge built by Gustave Eiffel. Yes, he of tower fame!

Which parks do you think deserve to be hailed as one of the best parks in the world?

Secret Dates: Hanley Park How to Plan the Perfect Date at the Park