Dream Dates: The Best Mountains to Climb in the World

We recently climbed Snowdon, Wales’ highest mountain. Climbing a mountain with your partner is an amazing feeling. Having someone there to share those views with, will provide many unforgettable moments. So what are the best mountains to climb in the world? We narrowed it down to these options, and would love to climb them. We’ll be honest though, some of these are no walk in the park! 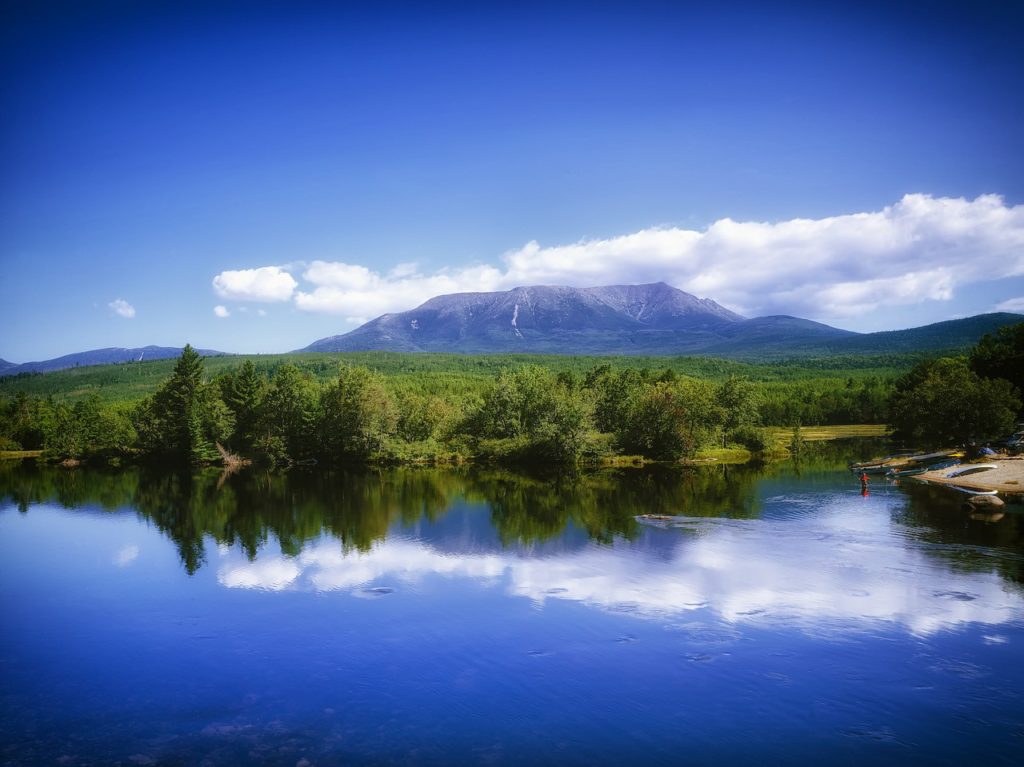 The US state of Maine’s highest peak has been known to Native Americans for centuries. It has inspired a piano sonata. How about listening to it on the top with your partner? Katahdin is a great place to go camping as well.

The world’s most remote peak – how romantic an image does that conjure? It is an immense trek just to reach it, with only Kazakh nomads to provide hospitality. The highest point in Mongolia, and bordering China, it has a permanent snow cap. It was unconquered until 1963. Make sure to wear extra socks! 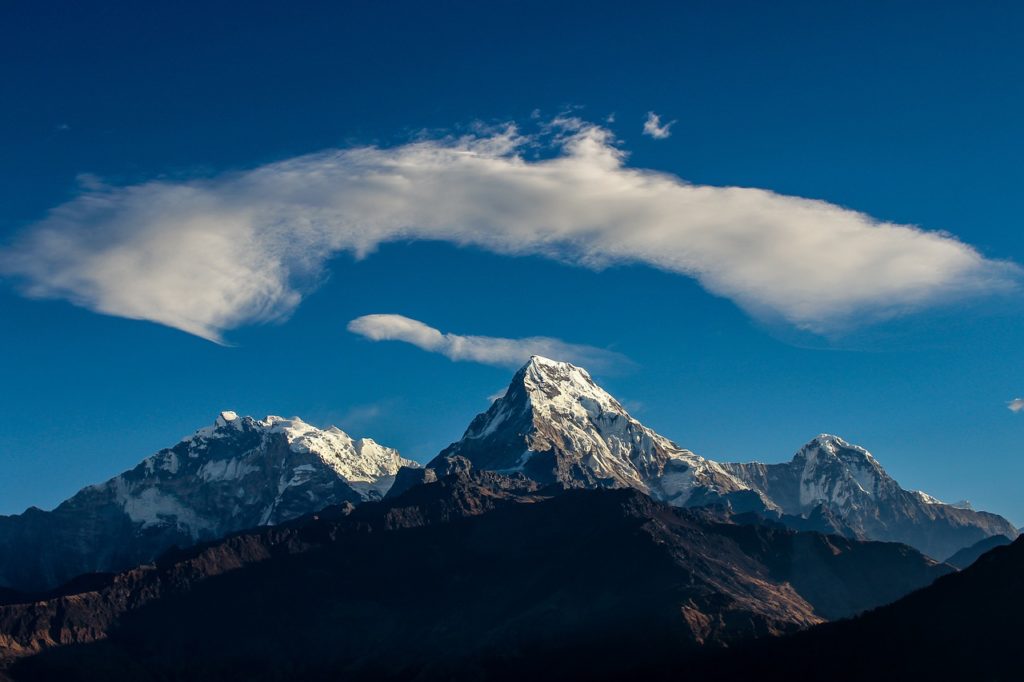 Be sure not to take this one lightly, not least as it will take around fifty days to reach the summit! It also has the highest fatality rate of any mountain. Oh well, we did say this was a dream date, didn’t we? Slightly more manageable is a trek to the Base Camp, passing through rice fields, bamboo jungles and unique flora and fauna as you go. 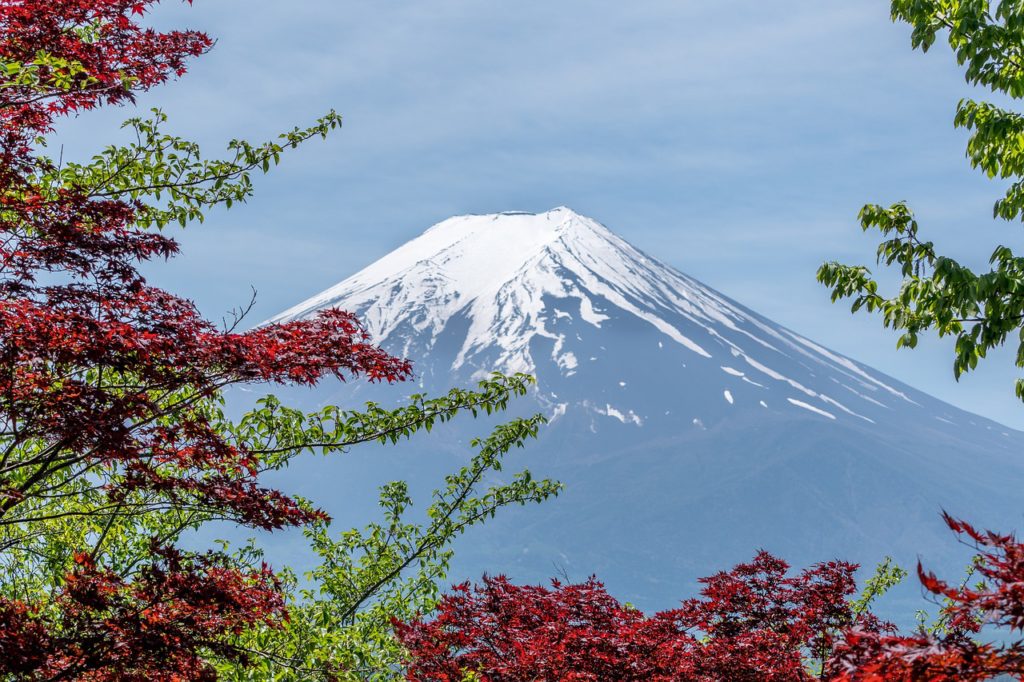 Japan’s highest mountain is now almost mythical, thanks to the abundance of works of art that it has featured in. It is a relatively short climb for such an iconic mountain, taking on average four to eight hours to reach the summit. Despite this, you are only advised to go up during July or August, as the mountain can be extremely dangerous.

One of the Scandanavian Mountains, this place seems totally magical. You might see an arctic fox stalk its prey, or the native Sami people, who raise reindeer. You can even ski on the mountain! 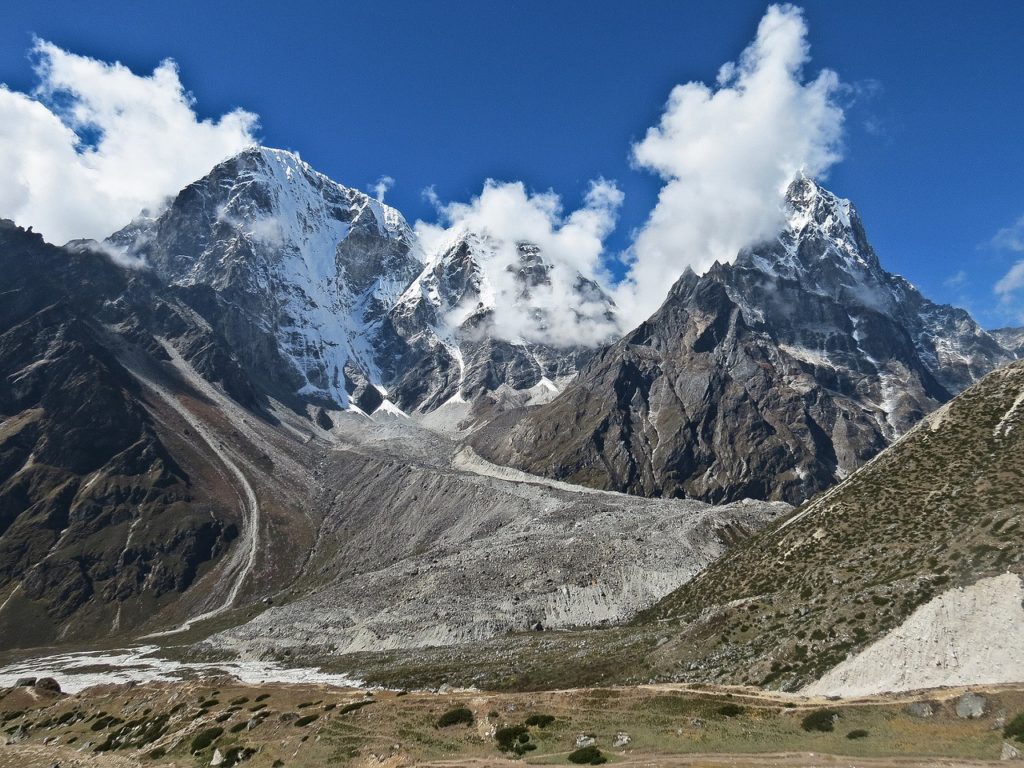 OK, so very few people will reach the summit of Everest. However, what could be more romantic than standing at the very top of the world with the one you love? How about the Nepalese couple that actually got married on the top? 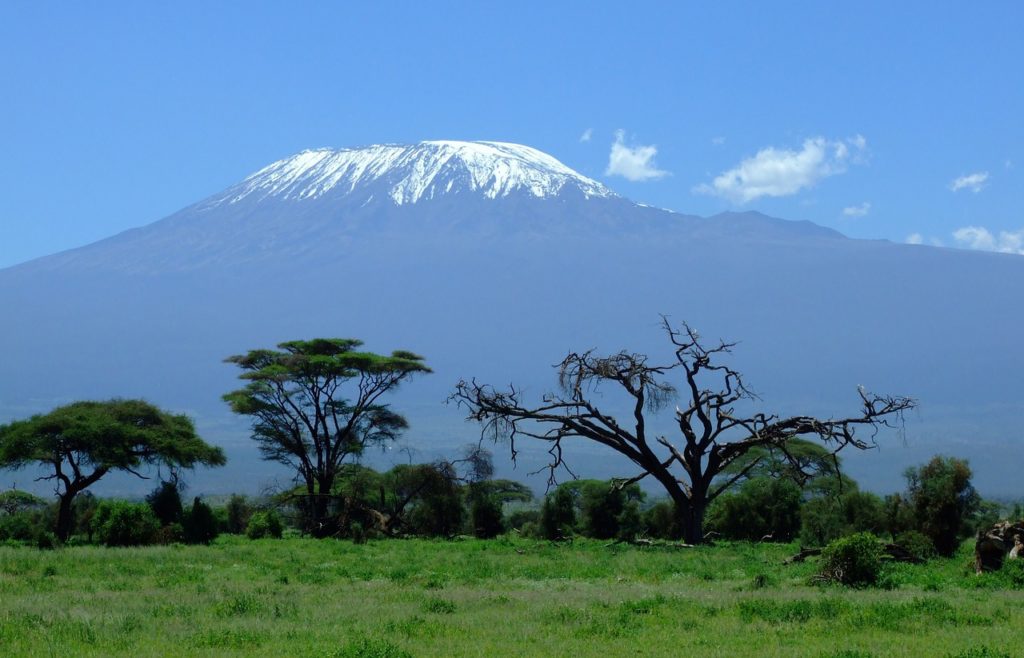 This four day trek to Africa’s highest peak is strenuous but doable for most. You can sing Toto together (sure as Kilimanjaro rises like Olympus above the Serengeti) or even the Circle of Life from The Lion King!

The world’s second highest mountain is known as the Savage Mountain. It will have to remain a dream date for most of us. One in five people who attempt to reach the summit will statistically be killed. Not to mention that you need around 60 days to climb it, which might be difficult to get time off work for! 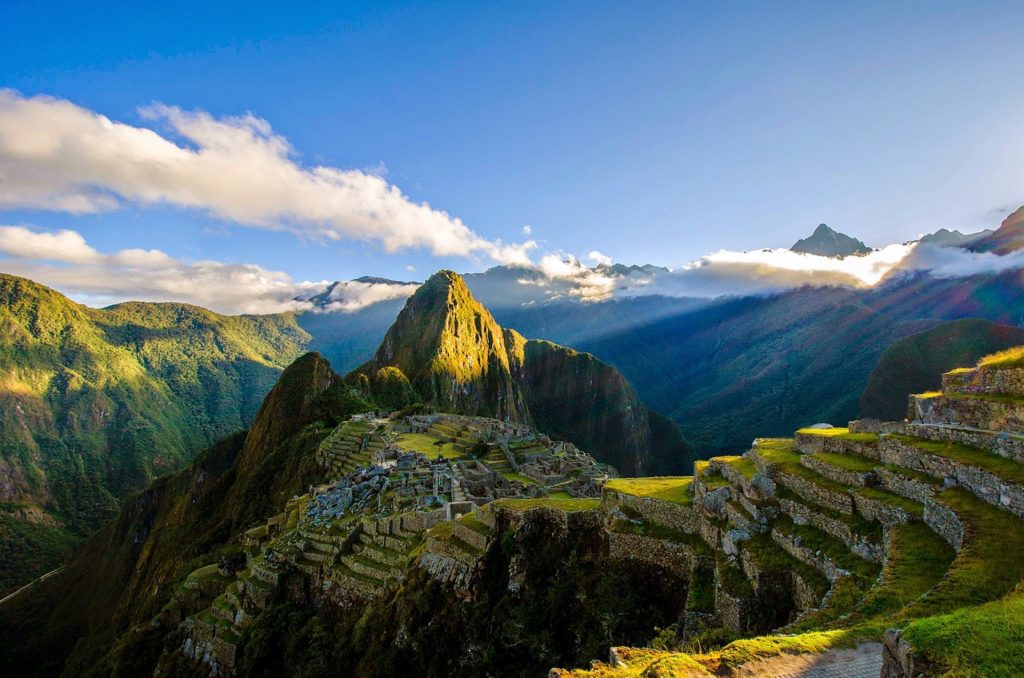 The longest continental mountain range in the world would definitely be a romantic one to climb with your partner. Of course, the highlight is surely the Inca Trail, and Machu Picchu. That one is surely on every couples bucket list, right?

So all mountains are freezing cold at the top, but this one is freezing cold all over! No human had ever seen this mountain before 1958, and very few people have climbed it. Even if it were easier to climb than it is, the fact it is so expensive and difficult to even get there will mean it will stay a dream date for most of us!

Have you ever climbed a mountain? Which ones do you think are the most romantic?