Dream Dates: The Best Garage Sales in the World

We have had two great experiences at garage sales, despite the fact that we are in the UK. Obviously, America and Australia are where its at if you are looking for a world-class garage sale. Here are a few of the very best…. 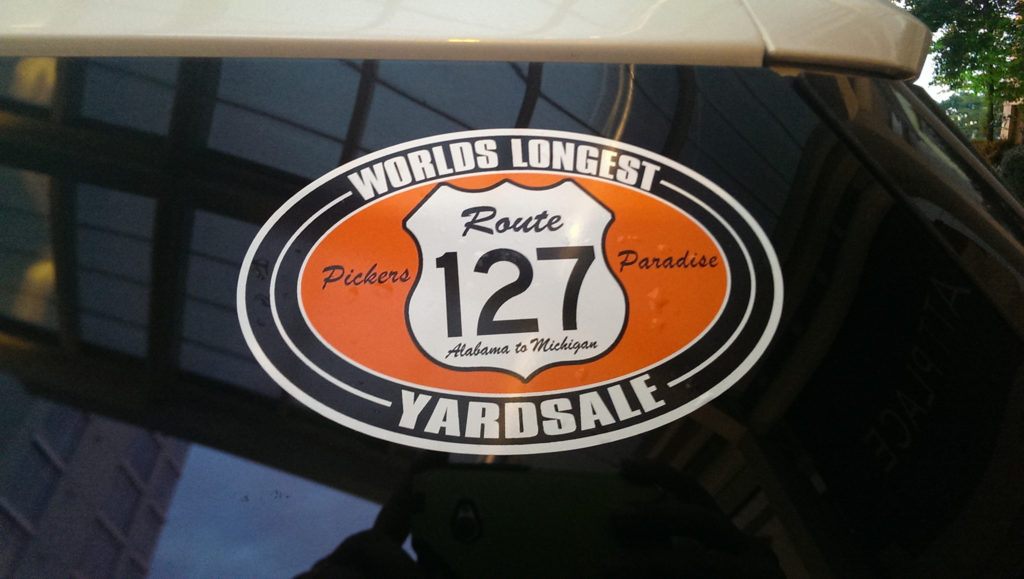 The world’s longest yard sale has over 2,200 vendors stretched over an eye-popping 690 miles. This is staggering to us, since it is much longer than the entire country of England, where we live. The route runs between Addison, in Michigan, to Gadsden, in Alabama. It covers six states, and takes place in August each year. Thousands of people visit from all over America.

This all started with an Australian woman who decided to sell all of her unwanted things to raise money for charity. Her friends joined in to do the same, and then their friends, and so on. Eventually, the event was so big that it gained its name. Rather than take place in everyone’s garages, people donate their items centrally. They are then sold at a single venue, which seems to get larger each year. All the proceeds go to charity, which seems like a lovely idea. 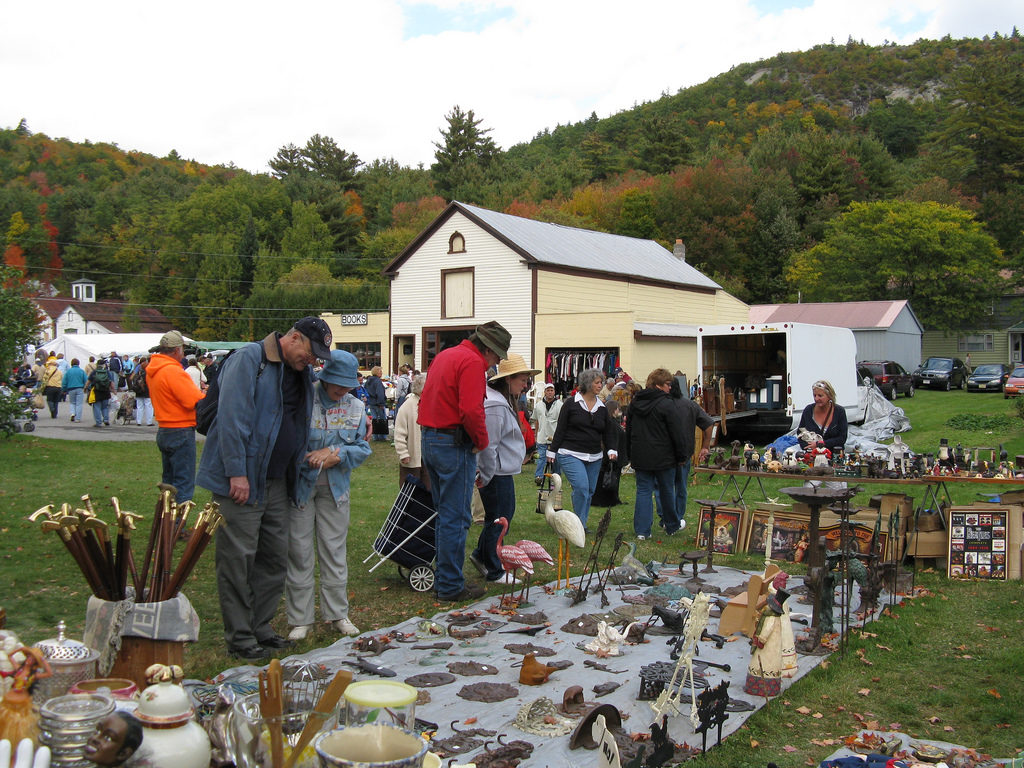 The world’s largest garage sale is a treasure hunters dream. Held over a weekend in Warrensburg, New York, it sees many households open their garages up to swarms of bargain hunting tourists. There are many quaint towns to explore, as well as vendors from around the country setting up stalls on the main street.

THE AUSTRALIAN GARAGE SALE TRAIL – ALL OVER AUSTRALIA

Held all over the country with the help of the Government, this fantastic event has an interactive website where all of the homes taking part can register and advertise their top items.

Do you know of any other amazing garage sales around the world? Please let us know in the comments…..