Dream Dates: The Best Science Centres in the World

While we went to Magna Science Adventure Centre, in Rotherham, UK (which was great!), our wanderlust is such that we got to thinking, “if we could visit any science centre in the world, which would it be?”. We couldn’t resist checking out some of the best science centres in the whole wide world, and making our dream list. We have been to the two UK ones mentioned already, but have still to visit any of the science centres abroad, which will have to be rectified soon as we want to visit them all! 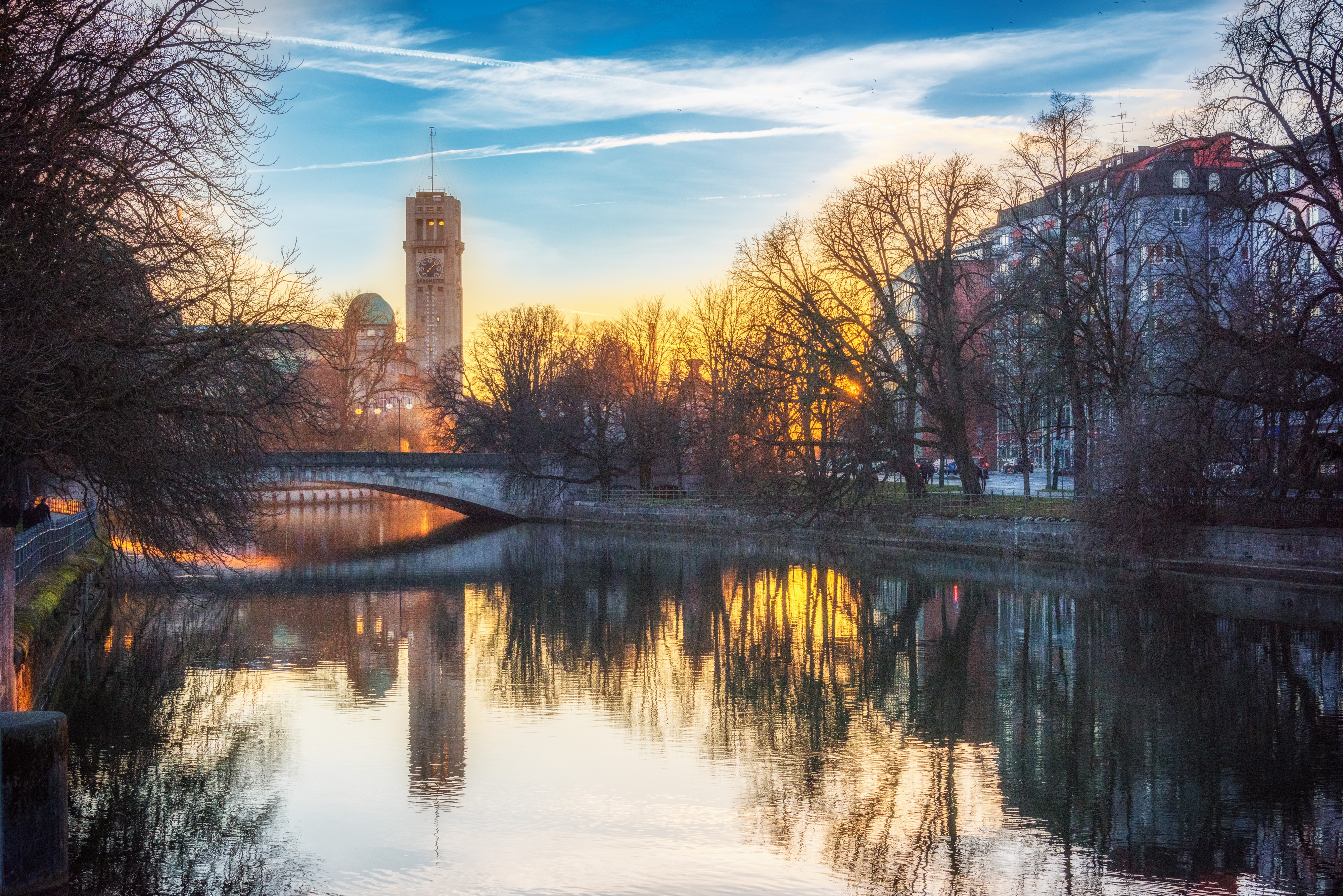 The world’s LARGEST museum of science and technology, and most visited, covering over fifty different fields of science and technology. There is actually far too much here to appreciate in one visit, yet be sure to see the first motorised aircraft built by the Wright Brothers, the U1 submarine, and the first motorcar by Karl Benz, of Mercedes-Benz fame.

Named after the former electric tram power station which used to occupy its building, the Powerhouse Museum is a science centre and then some. Don’t miss the space exhibit, which recreates the feeling of being in a spacecraft. It also covers industry and steam engines, transport, the history of timekeeping and everything in between!

Wow, this place is stunning, especially the planetarium at the far left of the picture, called the Geode; and the museum also houses an IMAX theatre, and a submarine, which is worth the visit alone!

The museum’s classical exterior is a bit of a ruse as the inside is as high-tech as it can get! You can descend into a simulated coal mine, explore a giant dollhouse, and like Paris, they also have a submarine! The UK’s space centre is housed in a striking tall, pillow-like structure that is mesmerising to look at. We’ve been here and highly recommend it, if you get to the Midlands. 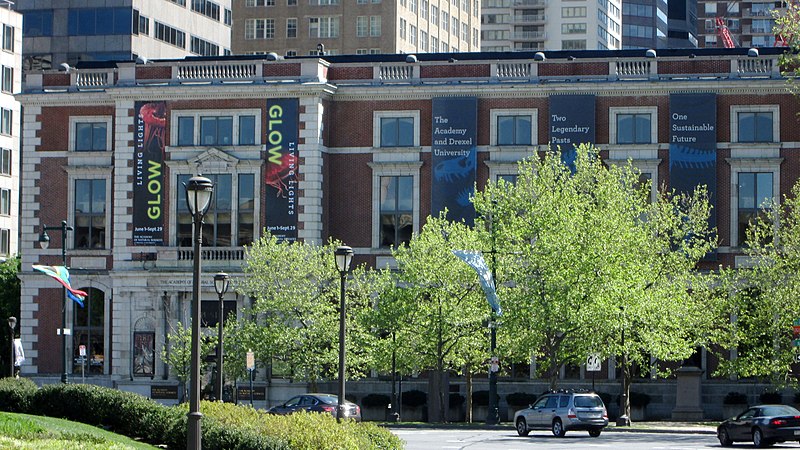 The oldest natural science museum in the West, it bafflingly has over 17 million specimens, including a live butterfly hall, and of course the dinosaurs! 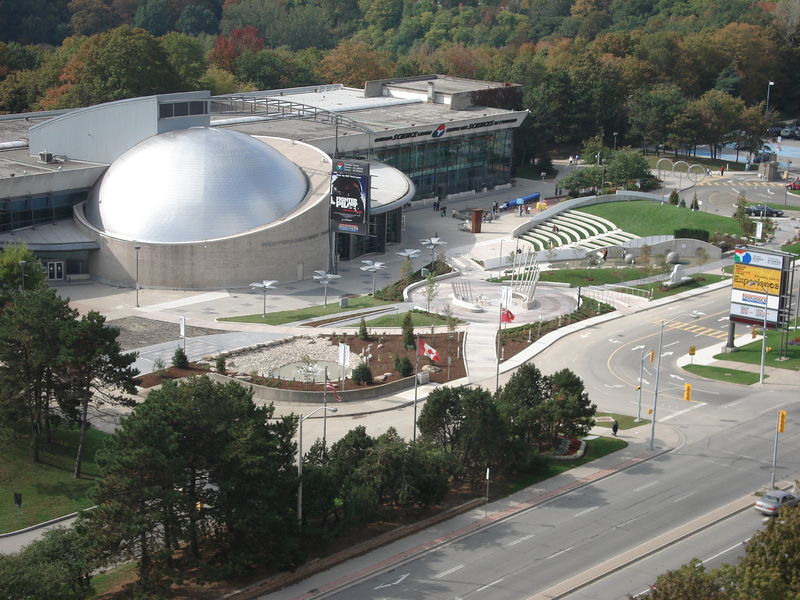 What a cool place this looks! The fountain outside doubles as the world’s largest hydraulophone, which can be played with 24 hours a day. 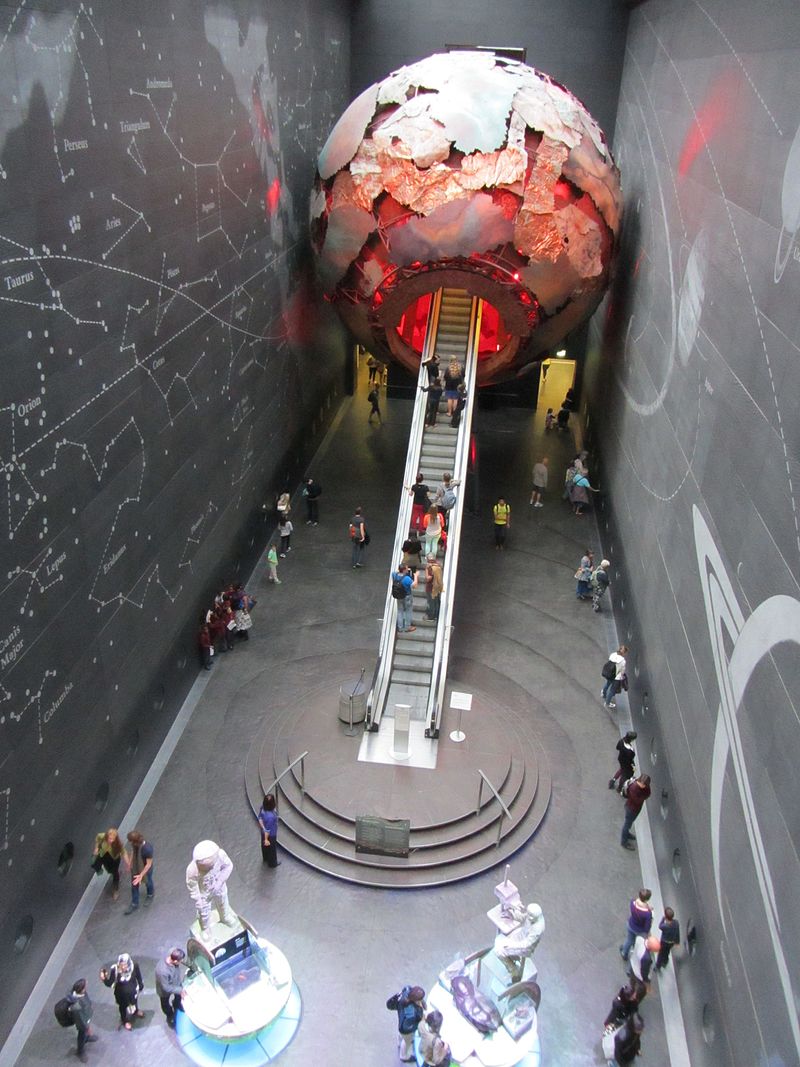 One amazing thing about a trip to London is the fact that many of its museums are free, including this super-duper collection of marvels which counts among its number the oldest surviving steam locomotive, the first jet engine, and hundreds of spectacular interactive exhibits.

This state of the art museum will teach you all about natural and man-made disasters, such as earthquakes, volcanic eruptions and even nuclear disasters, in the most entertaining way conceivable. The show with robot mascot Asimo looks super cool too! 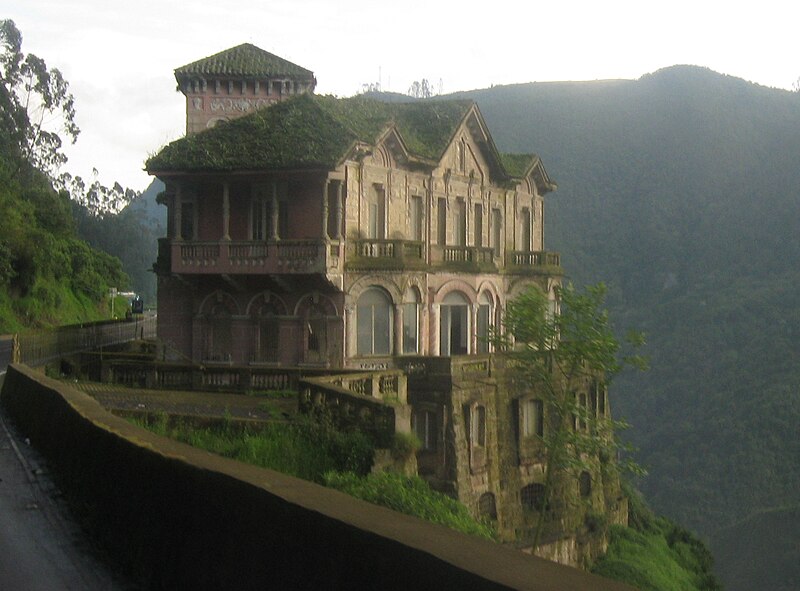 OK, so the science centre might not be one of the best in the world, but we would love to visit this place anyway! Located in a haunted hotel overlooking the Bogota River and the Tequendama Falls, there is surely no more eerie location for a museum.

Have you been to any of the best science centres? Which ones did we miss out? What is your local science centre, and is it any good?