Dream Dates: The Best Rock Formations in the World

Our trip to The Roaches in the Peak District reminded us just how much fun interesting rock formations can be. Here is a selection of the best rock formations in the world to fire your wanderlust. 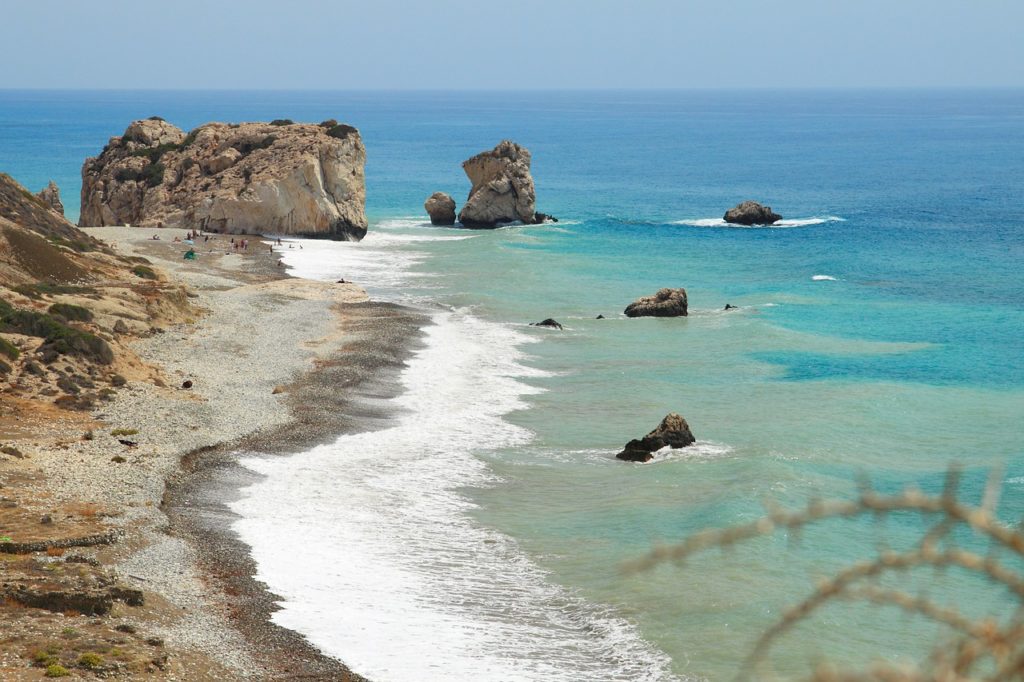 Along the shore in Paphos is a beautiful rock that is mythologised as the birthplace of the Greek Goddess Aphrodite. Although climbing is not permitted, and swimming not advisable, there is a resort, restaurant and tourist pavilion in the area. 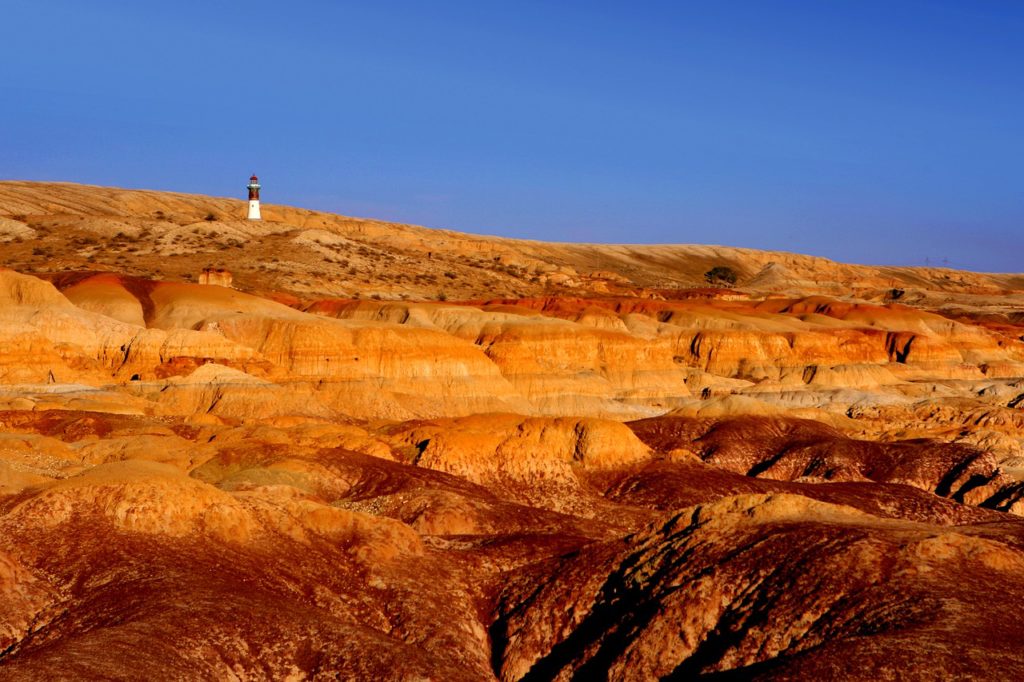 These stunning landscapes are formed from red sandstones from the Cretaceous age. Many look like karsts, but aren’t. The most famous example of it is of course Mount Danxia near Shaoguan, and they form part of a World Heritage Site. Be careful near those ultra-steep cliffs!

THE ROCK OF GIBRALTAR, GIBRALTAR 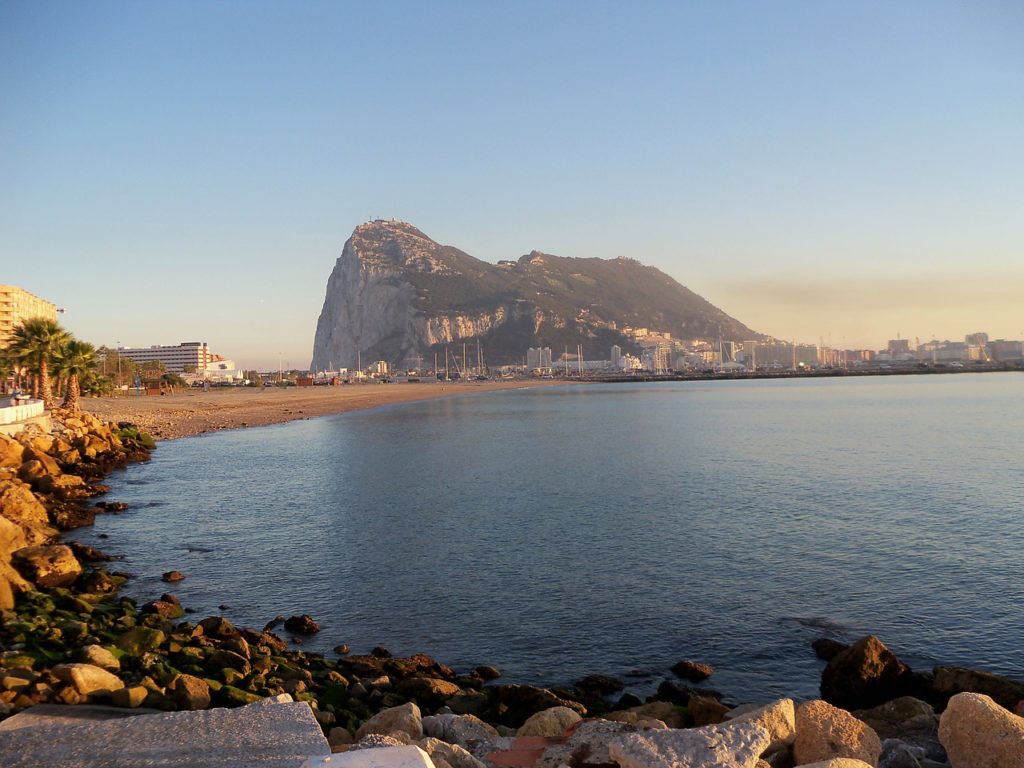 This iconic rock in the Mediterranean Sea is filled with mythology, including being one of the Pillars of Hercules. It is a great place to visit, with its upper area covered by a nature reserve that is home to Barbary macaques. You can also wander through the mysterious Tunnels of Gibraltar. 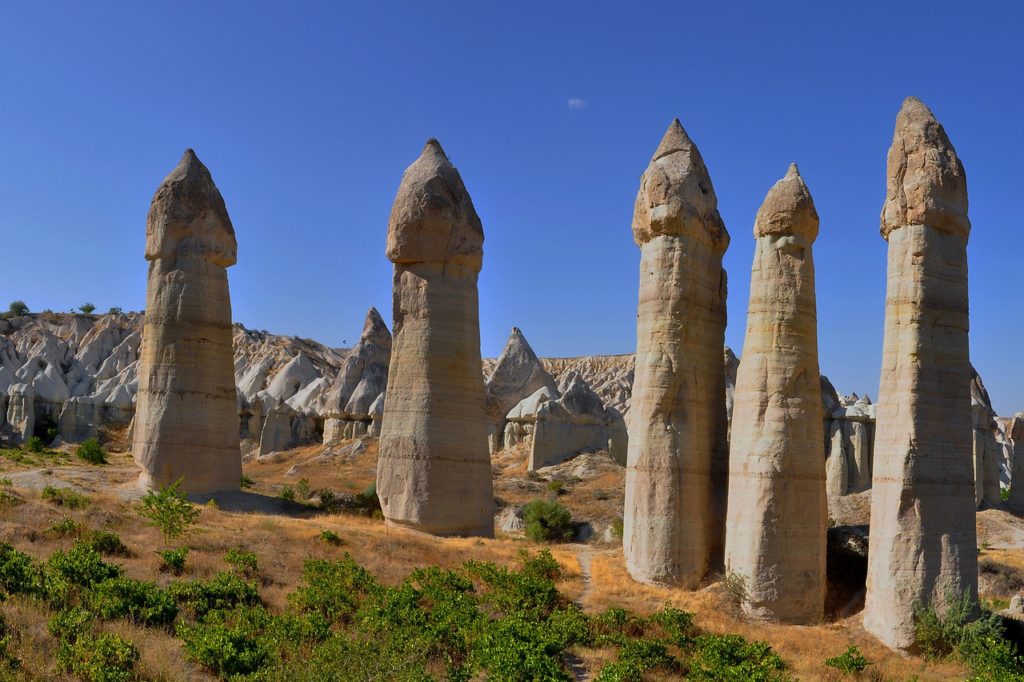 One of the world’s greatest wonders is the fairy chimneys at Cappadocia. It is a perfect place to go hot air ballooning as well. The four most popular touristic cities in the area are Kayseri, Nevsehir, Aksaray, and Nigde. 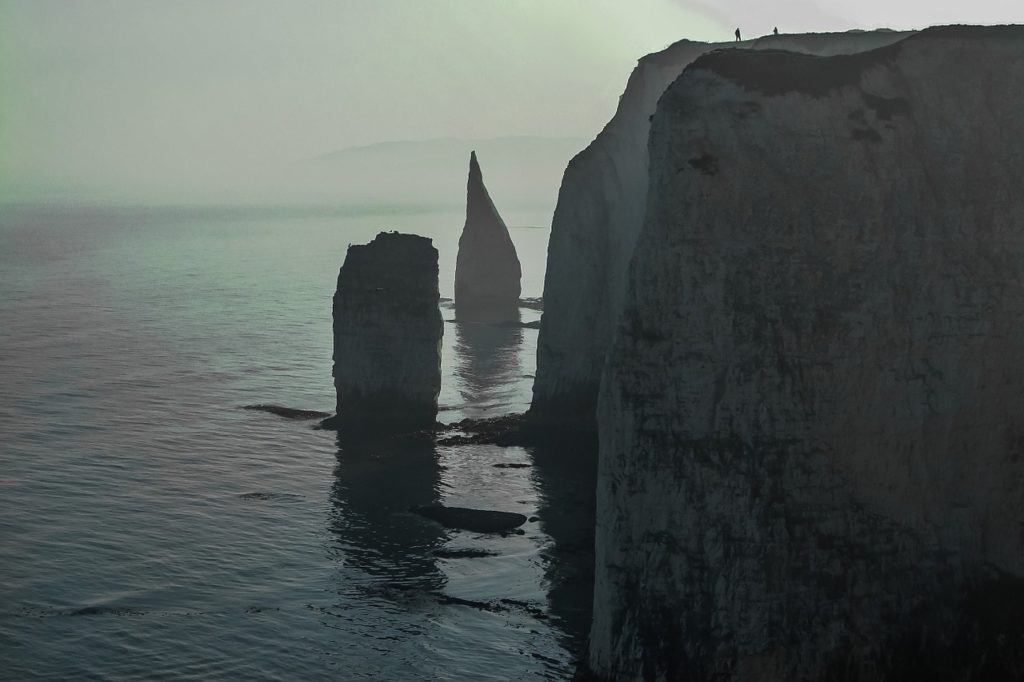 Three chalk formations in Dorset mark the most easterly point of the Jurassic Coast, which is a World Heritage Site. You can best see them from the Dorset section of the South West Coast Path. It has changed dramatically over the years, from a long stretch of chalk, to caves, and finally archways, before they collapsed, leaving unconnected stumps of chalk. Old Harry is thought to refer to either the Devil, a pirate, or a Viking. 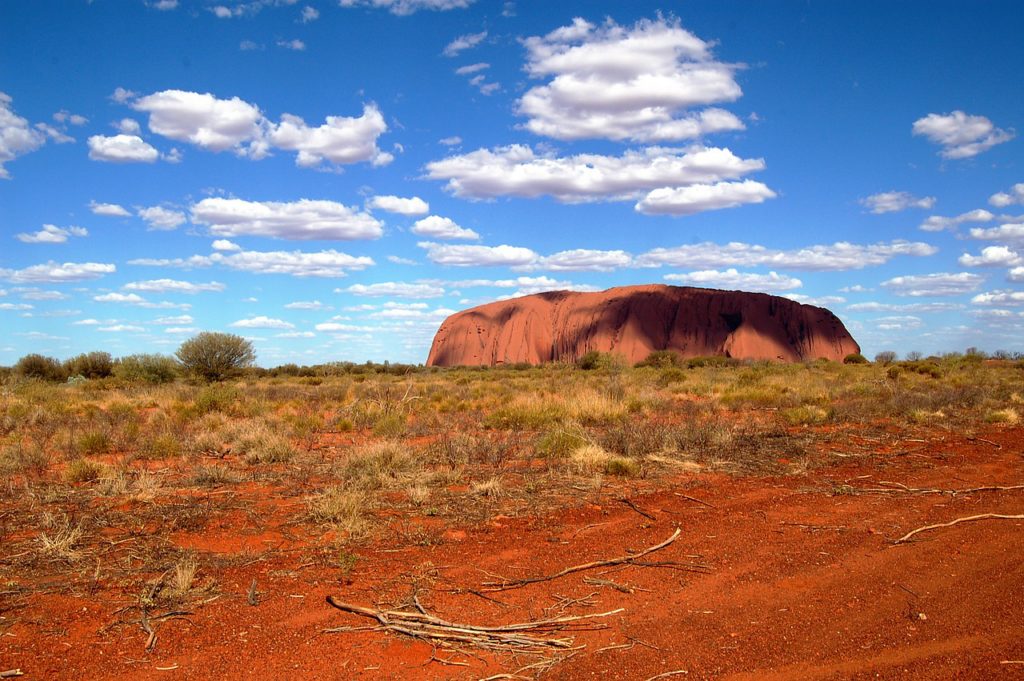 Ayers Rock is a huge sandstone rock in the Australian Outback. It is sacred to the Aboriginal Australians, who have built up many legends regarding the rock. Archaeological findings have discovered that humans have been in the area for 10,000 years or more. Many people choose not to climb the rock in respect of the beliefs of the locals. 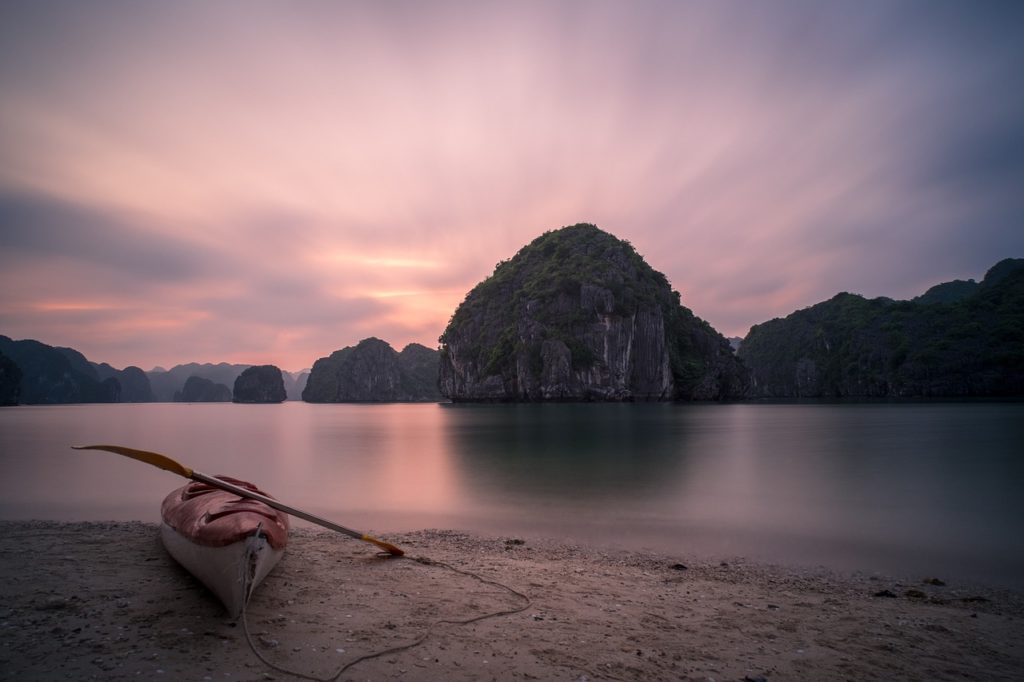 The evolution of these world famous karst has taken over twenty million years in its tropical climate to achieve. Even five hundred years ago, it was known as ‘rock wonder in the sky’, and has featured in many ancient tales. Boat trips are extremely popular.

This isolated rock formation projects out of the sand dunes. It is known as the Stone Tree, due to its appearance. Its thin stem is due to the strong winds, which carry sand, eroding the soft sandstone. 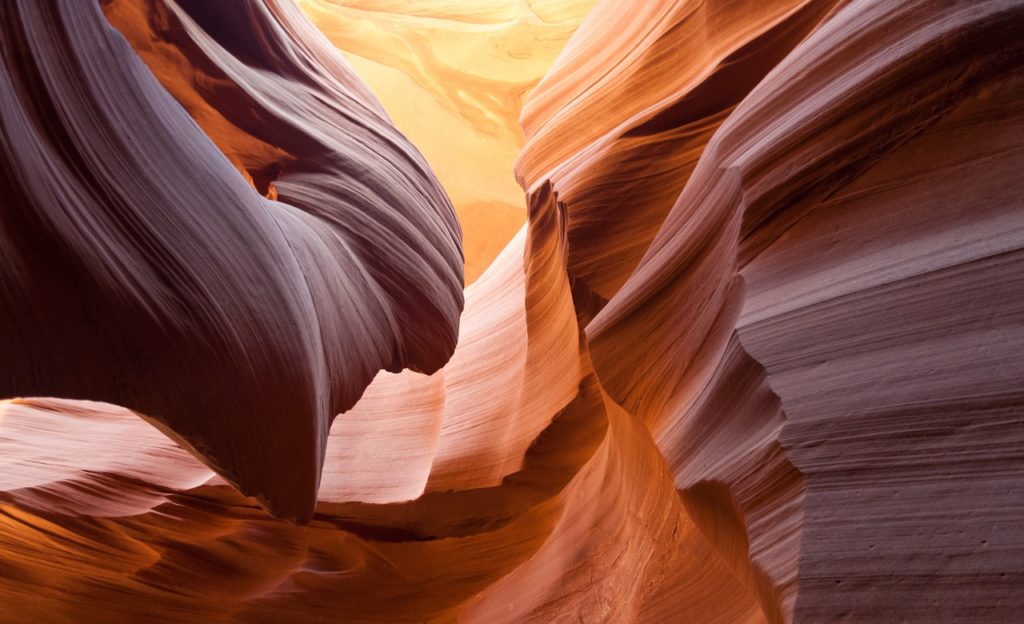 The American Southwest features this incredible slot canyon. Incredibly popular with photographers, as well as tourists, it is now part of a Navajo Tribal Park. Access is by tour only. Check out some photography tips in advance if you plan to go. The light levels make taking pictures very challenging.

EYE OF THE SAHARA, MAURITANIA 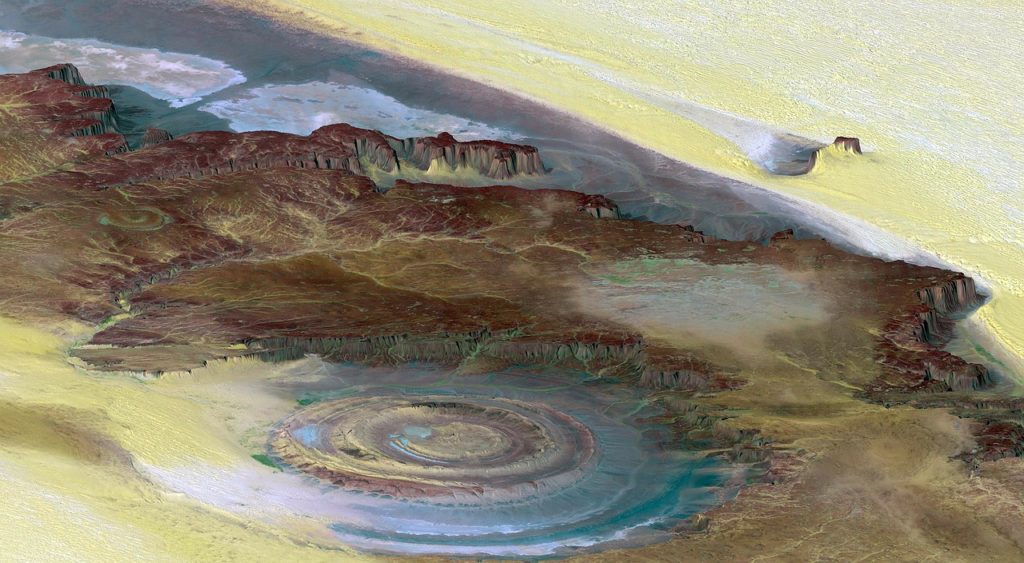 The Richat Structure is a very prominent circular rock feature in the Sahara Desert. People used to believe that it was caused by a falling asteroid, but geologists now dispute this. Although relatively difficult to arrange, you can access the rocks by a camel tour.

What do you think is the most iconic rock formation? Have you visited any?

Secret Dates: The Roaches in the Peak District The Romantic Couples Guide to North West London