We recently visited the People’s History Museum for the first time. It was easy to spend three hours in this excellent little museum. The museum is located inside a former hydraulic pumping station. It tells the story of working class life in Britain. Upon entering, you are given a map with a handy, if rather confusing, suggested route. It is suggested to start on the first floor and then make your way to the top floor afterwards. The first floor focuses on the years prior to the Second World War. It begins with various revolutions that have taken place in Britain, particularly the Peterloo Massacre. This took place very close to this site. 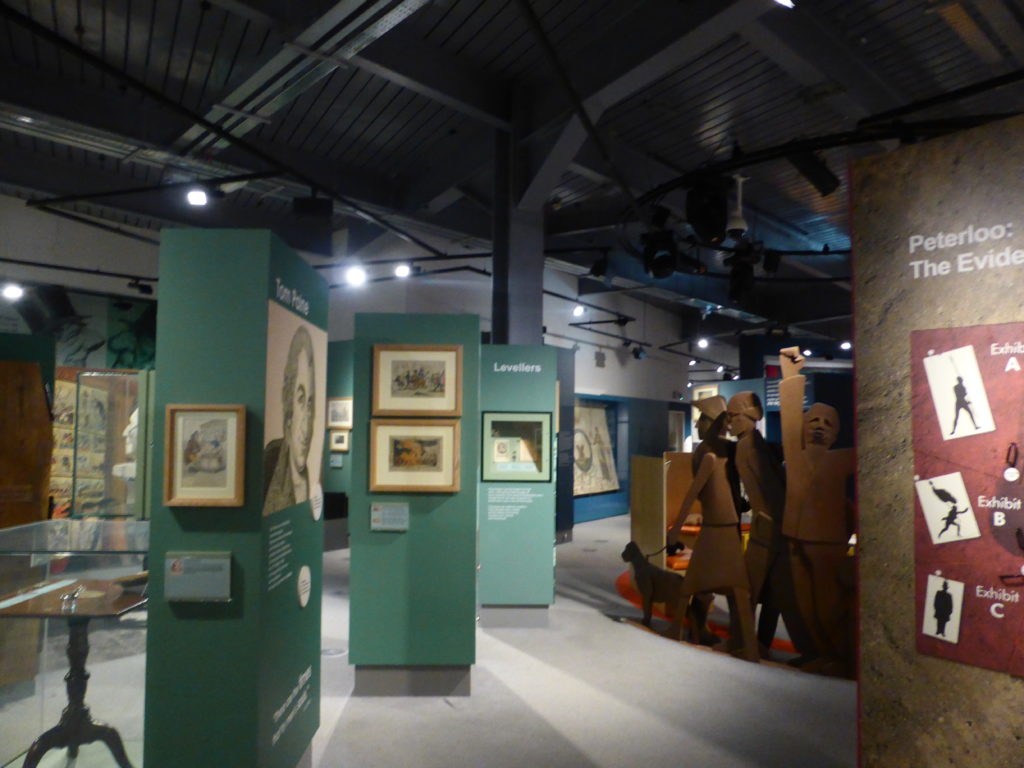 They have lots of displays about various reformers of the age too. These people fought hard for the rights of the working classes. The displays focus then on various groups of workers, and the rise and fall of the unions. Not to mention, the new socialist ideas from people like Karl Marx, and the development of the Labour Party. They have a table set up where you can race to make a box in the fastest time. It is great fun to have a little competition with your partner. Scott failed badly to make his box. He ended up ripping it up in frustration, while I made a nice little box of course! 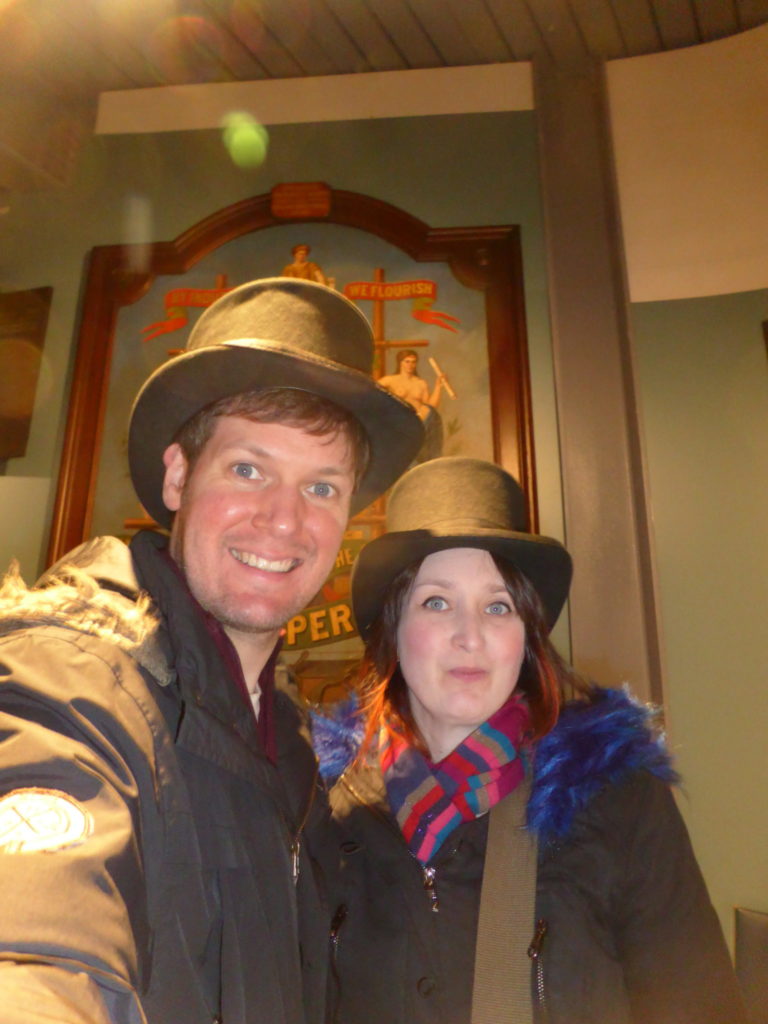 The World Wars had a big impact on everybody in Britain

The exhibits go on to show the impact of the First World War on the working classes, especially in women’s rights. A nice touch was a mock-up of a front room from the time. The second floor focuses on life since the Second World War. The new Labour government had set up the Welfare State and the NHS. The exhibition explains how this was accepted by subsequent Conservative governments. Of course, there is the caveat of Thatcher selling off many nationalised interests. They even have a Spitting Image dummy in here. 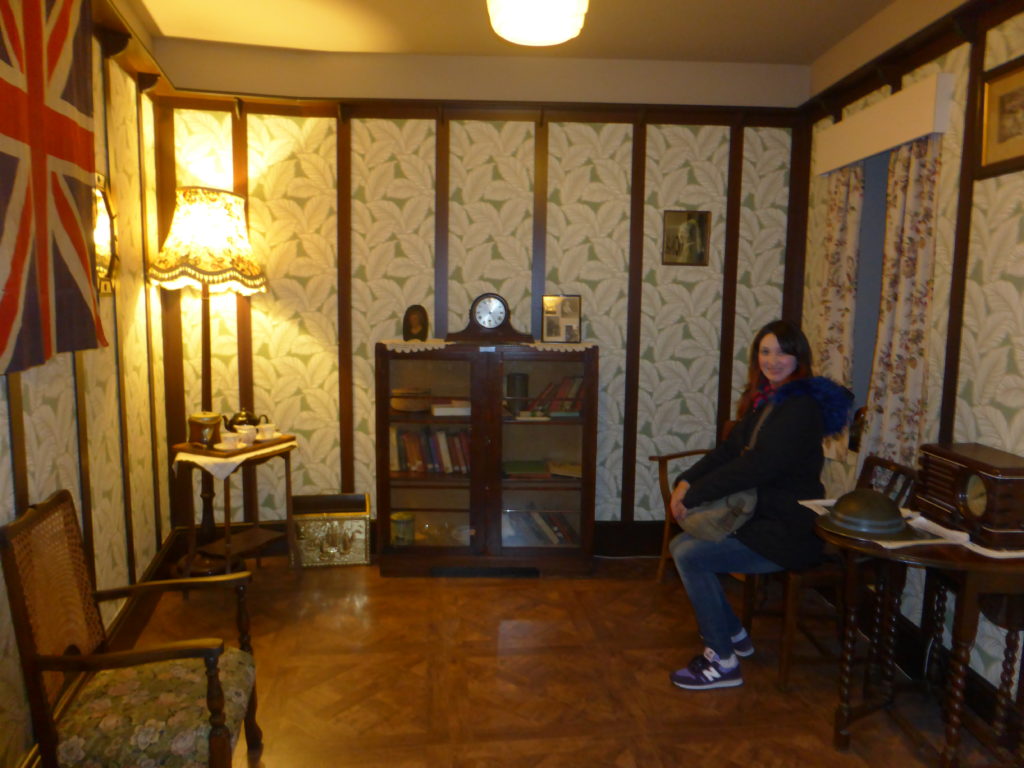 From the fight for equality by many marginalised groups, such as gays and disabled people, to strike actions, it is all covered in a very interesting and easy to read way. They have the world’s largest collection of banners in this museum. The next section is all about showing off some of the most impressive ones. A conservation studio is visible, where you can see the conservation work taking place. 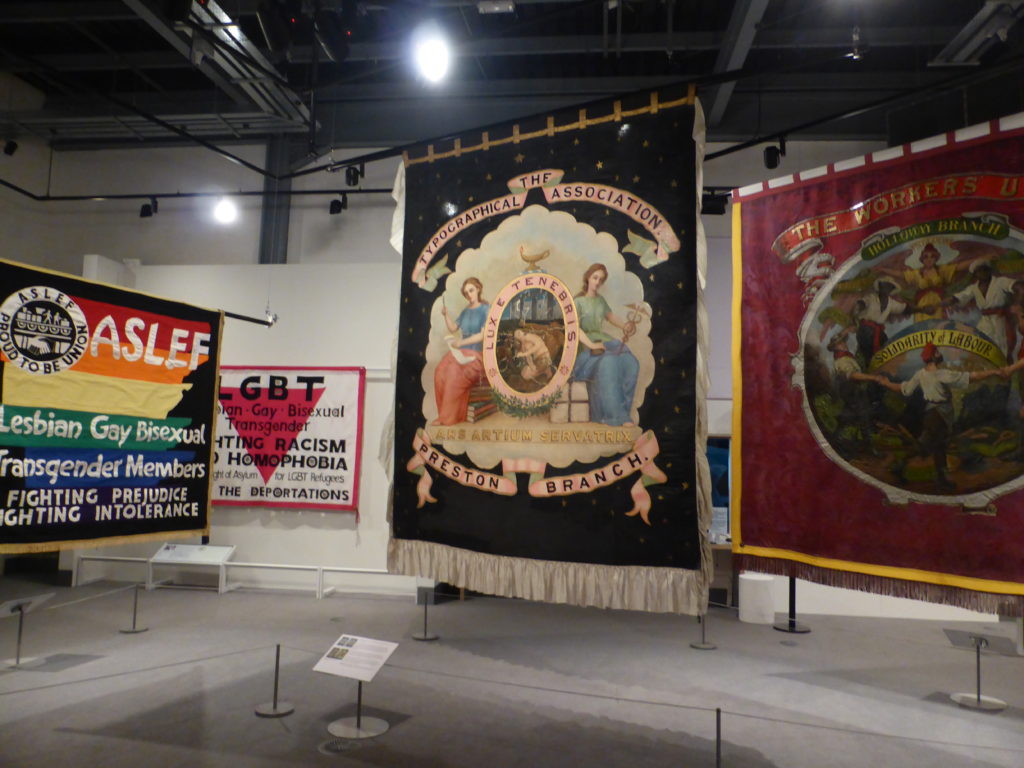 The last section focuses on the rise of a work-life balance for people, again which had to be fought for. There are displays on football. Don’t miss the video about Sir Stanley Matthews, and his old England shirt. There is lots of information on the rise of the Co-Op movement, whereas the music for the workers section includes a beautiful working jukebox. This is free to use, and really blares out. Pick a song that both you and your partner like, and have a boogie. We picked Buddy Holly’s True Love Ways. 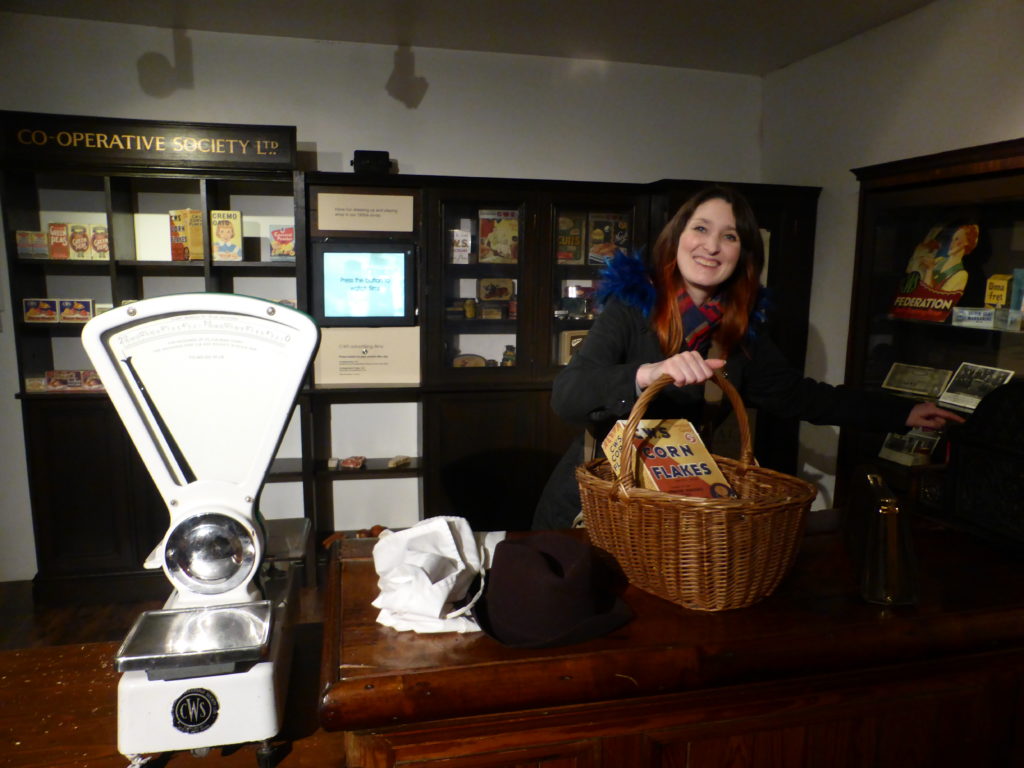 Is the People’s History Museum worth a visit?

In conclusion, we wholly recommend spending a few hours inside the People’s History Museum. We feel it ranks high on things to do in Manchester. Even better, the museum is completely free of charge! It is really inspiring to hear the tales of those who stood up for the rights of ordinary people. There are so many things that we just take for granted nowadays that wouldn’t have been possible were it not for them! 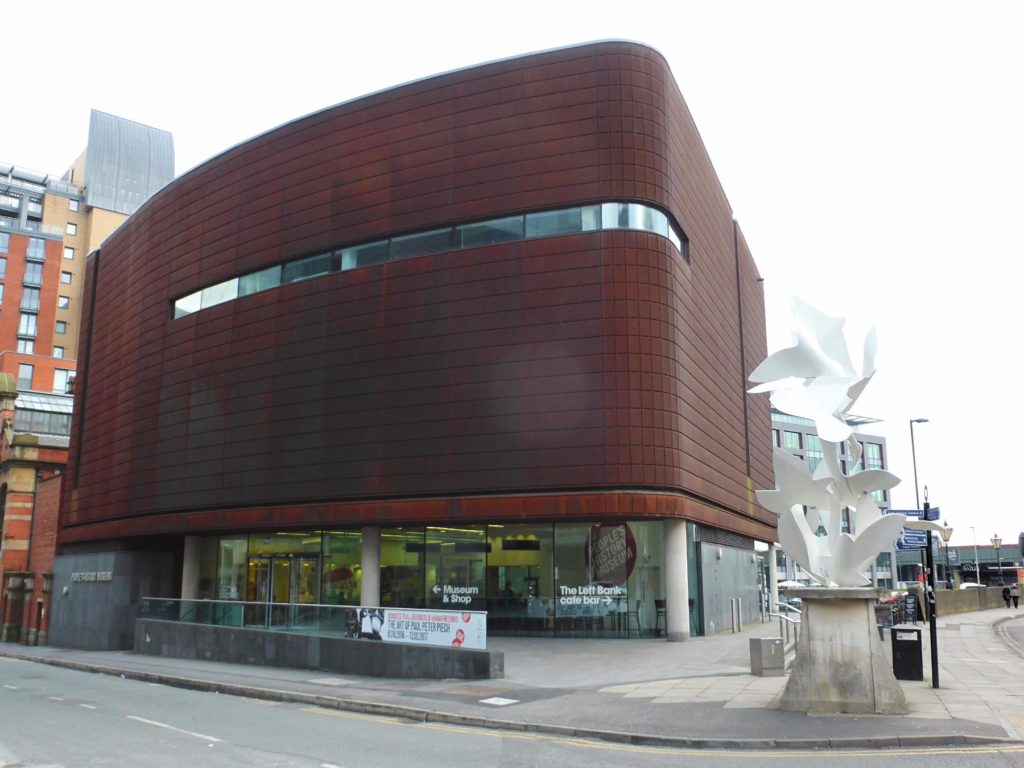 Have you ever been to the People’s History Museum? Did it inspire you, or do you think it isn’t worth the time when there are so many amazing things to do in Manchester?