A medieval treasure in London

The Jewel Tower is one of the only surviving parts of the medieval Palace of Westminster. The Houses of Parliament, a visually striking and iconic building, was built in the early Victorian era on the site of the original Palace of Westminster. This was built in 1016. The Jewel Tower isn’t quite as old as this, being built in 1365-66. If you are a UK citizen, you can apply to take a Member’s Tour of the Houses of Parliament. Not only are these free of charge, and a real treat, but they also allow you to visit the Jewel Tower on the day of your visit for free. If you are not a UK citizen, or don’t book onto a Member’s Tour, you can still visit the Jewel Tower for a small fee. 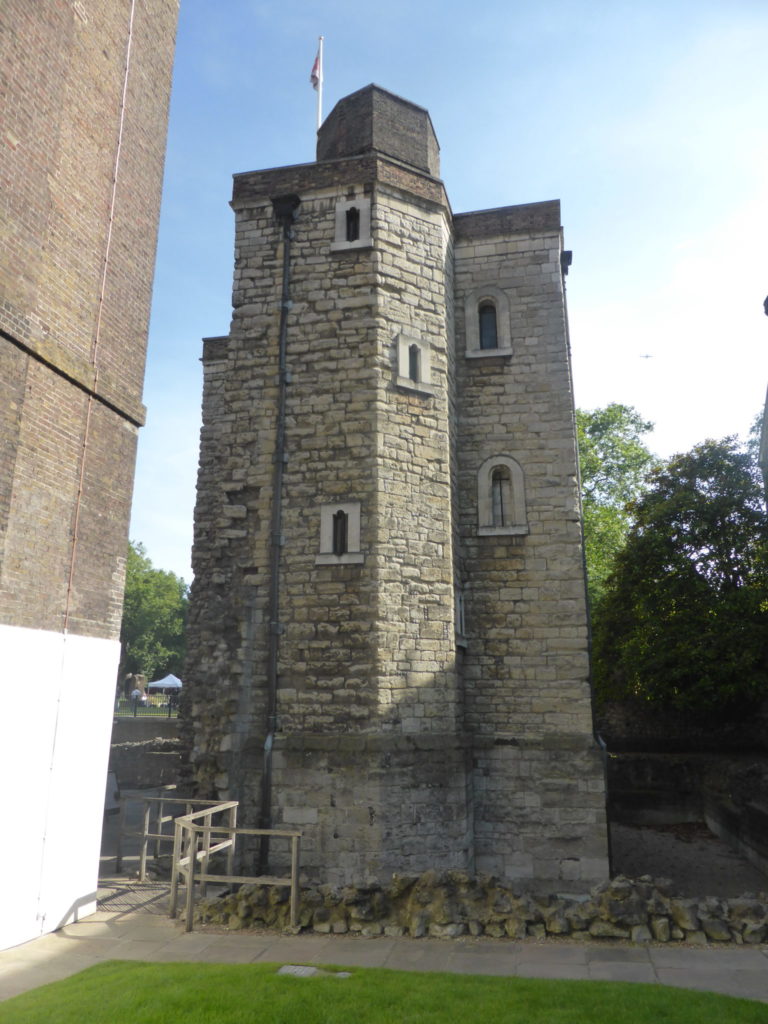 It was first used to store valuable items belonging to Edward III. After a fire led to Henry VIII relocating to Whitehall, the tower was used to store parliamentary records. After the fire that necessitated the building of what we now know as the Houses of Parliament, the records were moved to a more secure space. The Standard Weights and Measures Department moved in, using it to test their official weights and measures. Eventually, the London traffic made its location unsatisfactory. The Jewel Tower is run by English Heritage as a tourist attraction these days. This has been the case since just after World War II. 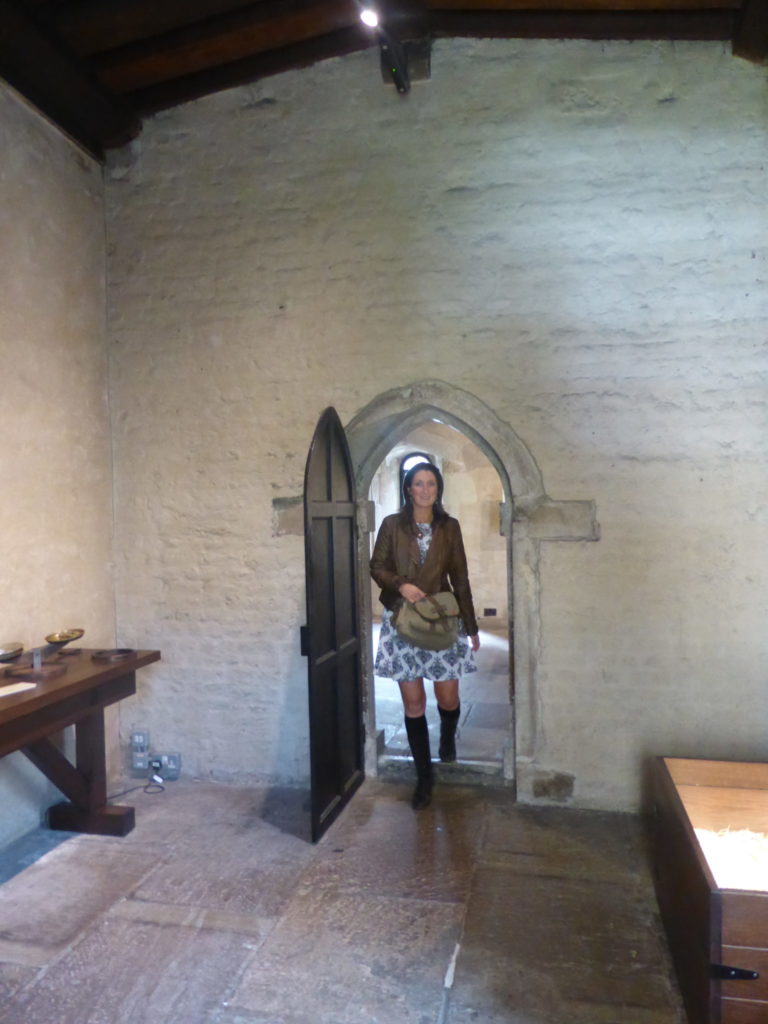 What is there to see?

We spent just over an hour here, but you could see it in less. There are three floors to see. The Ground Floor has many original features such as an old door, and displays about its purpose over the centuries. All of the above uses of the tower are explained with the aid of information boards and interactive displays. Buy the guidebook at the start of your visit, so you can use it to guide yourselves around. Outside, you will see the remains of a wall that joined it with the Palace of Westminster. There are also the remains of a moat. It is a hidden treasure in London. So many tourists come so close to it, and yet never venture inside. Skip it on your first visit to London. However, if you are a regular visitor or a local, be sure to check it out. 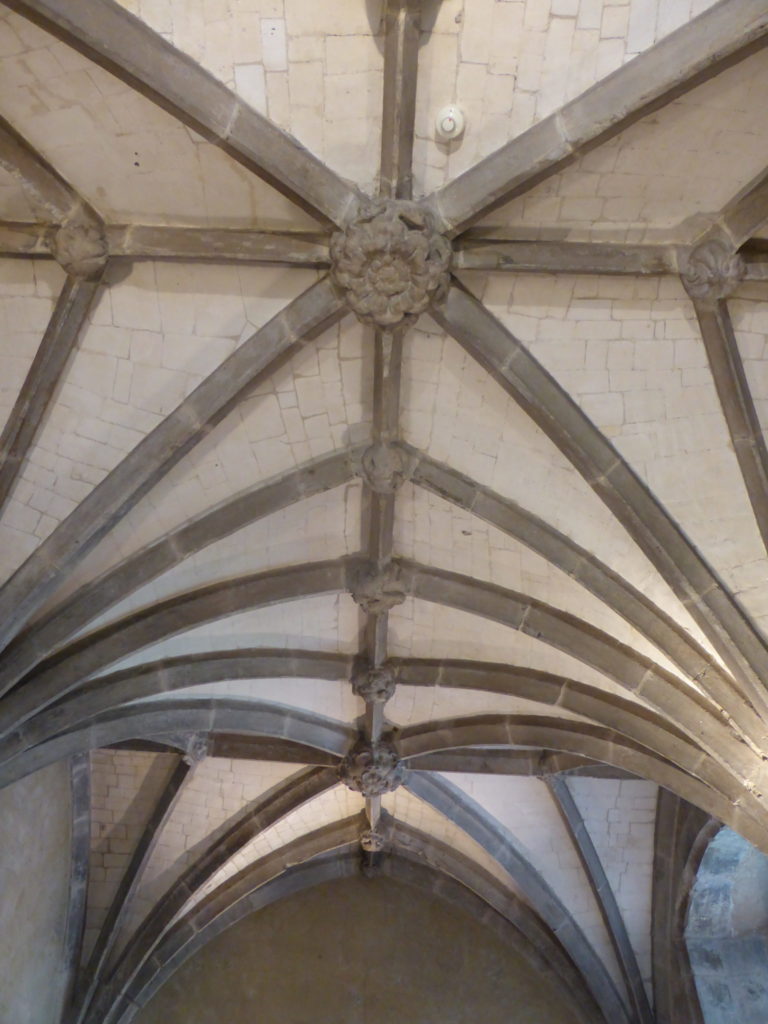 Have you been inside the Jewel Tower? Did it impress or underwhelm you?