It was the 12th November 2011, the date of our audition to be a performer in the Olympics Opening Ceremony for London 2012. The greatest show on Earth! Actually the audition covered the closing ceremony too, but we kept our eyes on the main prize! We had no idea what it would entail when we arrived at 3 Mills Studios in Bromley-by-Bow. It was an area I knew extremely well, after having spent a year at the British Academy of New Music right next door. 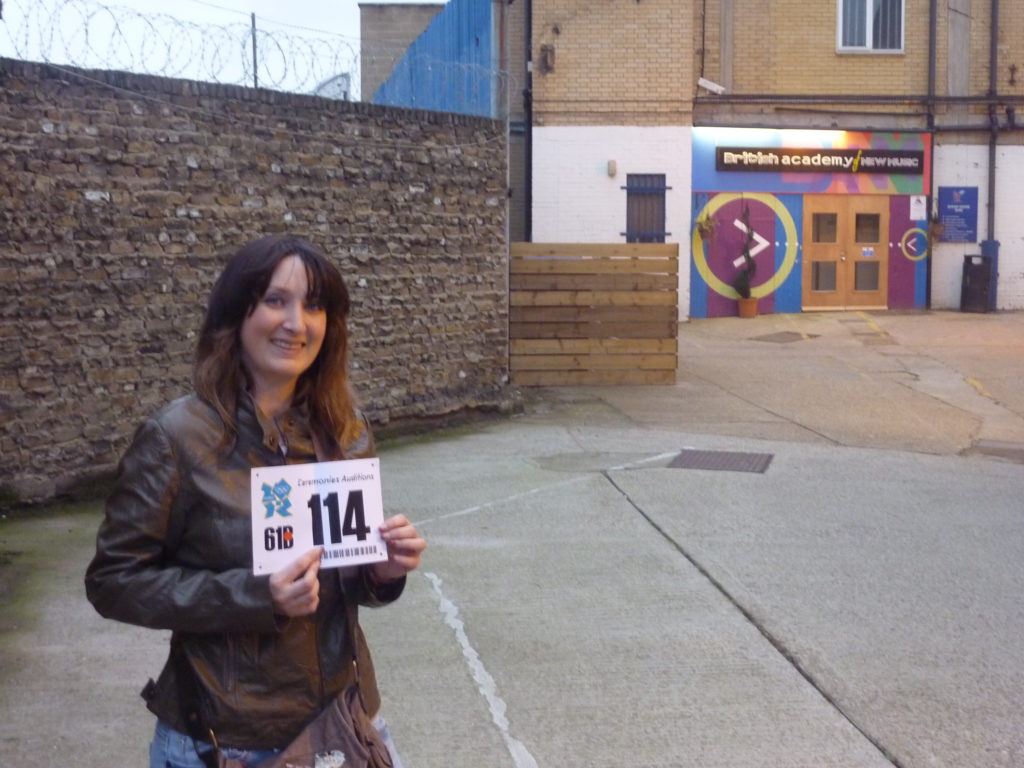 We joined the queue of hundreds of other hopefuls that went all the way round to the canal basin. After registering our arrival, the costume team took our measurements, in case we were offered a role. They also took our photographs for accreditation purposes. We were given a number to wear, marathon runner style. On the way through to the studios, we had to appear in front of a camera where they asked us a random question. I think one of ours was how many elephants you could fit in a mini?!

Oh crap. We have got to act in front of Danny Boyle!

Once in the huge studios, which was really just a massive room that could just as easily be a warehouse or a sports hall, we were filed into rows of seats. We waited for a while whilst the two hundred people in our audition session were sorted, and chatted with a few other hopefuls. We were introduced to many of the creative personnel working on the ceremonies. They included Oscar winning director Danny Boyle, and many successful West End creatives. Another notable person was Steve Boyd, possibly the most positive man on the planet.

Our audition involved being put through a variety of activities to assess our attributes. It wasn’t for any specific role or task. One thing we had to do included parading around the room almost in a huge conga line to Beyonce’s Love on Top, whilst clapping and smiling. Not the most comfortable I’ve ever been, but it was good fun. I suppose this was for the people who get the crowd going.

Another part saw us acting out a scene using mime. For example, we had to wake up with a yawn, brush our teeth, wash our face, and pull our trousers on. This would be for the more dramatic parts of the ceremony. Finally, we did a choreographed dance routine. It was very basic, but still pretty difficult for a non-dancer to follow. All in all, the audition took over three hours, and was an amazing experience in itself. To audition for the greatest show on Earth was extraordinary.

Will we be called back for a second audition?

We just had to wait to hear whether we would be called back for a second, role-specific audition. The wait wasn’t too long. In fact, they sent the e-mail by the time we left the studios! Despite this, we didn’t read it until we were out that night in Gordon’s Wine Bar (London’s oldest). However, we were able to celebrate in style! 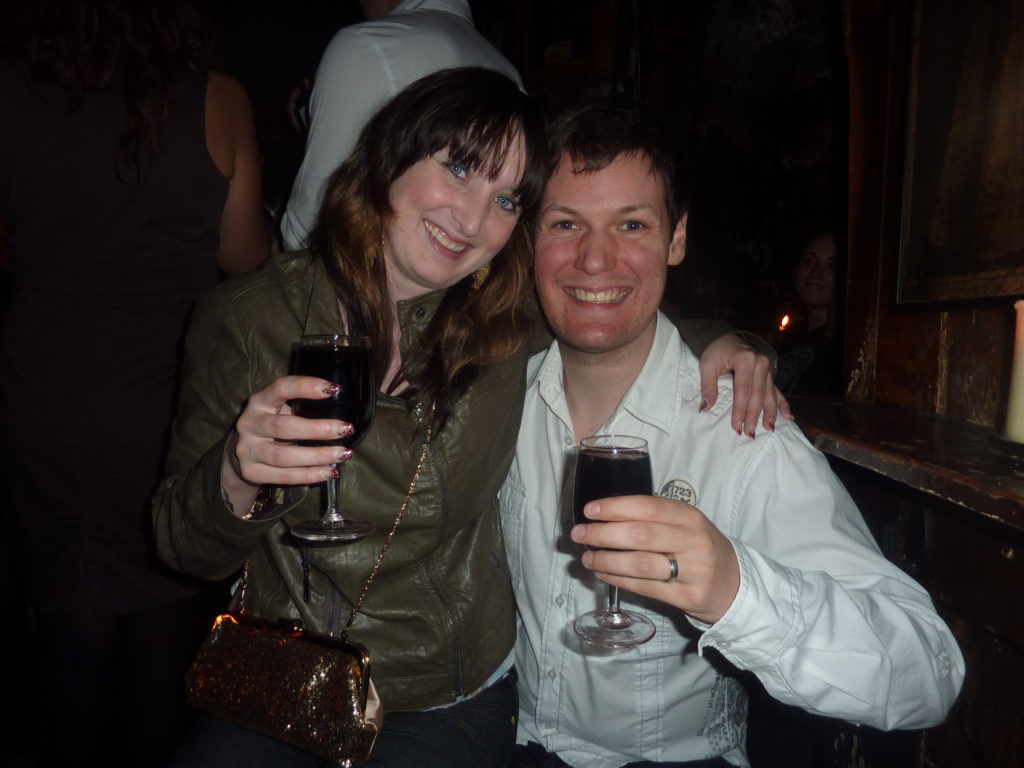 We had to return a few weeks’ later on a Friday evening. Amazingly, we had been called back to the same audition, which meant we could travel together again. Amy just had to sort out finishing work early enough now! The size of the commitment was pretty daunting. However, we couldn’t turn down the chance to be part of something so historic and extraordinary!

Would you audition for the Olympics Opening Ceremony if it was in your country?