Who’d have thought we’d have been right in the thick of the action?

Back in 2005, we were living in Blackpool, a Northern England seaside resort. London had just been selected as the host city of the 2012 Summer Olympic Games, and we were beyond excited. Who would have thought that seven years later, the two of us would be on the field of play looking up at the immense Olympic rings that had just been forged out of molten steel in front of a billion viewers around the world? 2008 came, and we were inspired by Beijing’s meticulous Olympics Opening Ceremony. What would London’s be like? 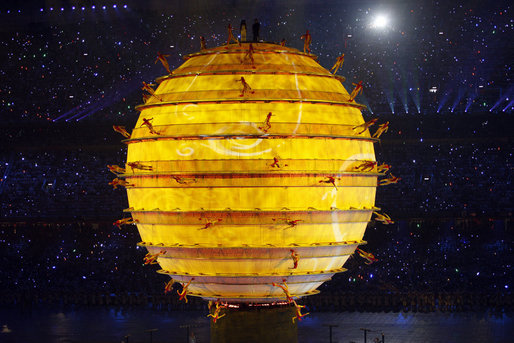 It was most definitely one of the very best experiences of our lives. We wanted to share our memories of that great summer with you. First, though, we need to go all the way back to August 2011. This is when I (Scott) first heard of the opportunity to volunteer to perform in the ceremonies. I was down in London all of the time anyway, performing and recording music. It would be much easier for me to go along and see what was what, than Amy. She was working full-time in Stoke-on-Trent by now.

In the end, I persuaded Amy to apply with me. I didn’t really want to do it on my own to be honest. This was especially true when I saw how much Amy’s eyes lit up when I mentioned the possibility of us taking part. A month later, in September 2011, we both had an e-mail inviting us to audition. Unfortunately, Amy couldn’t do the audition date that was offered to her. Ironically, she could make the one offered to me. Therefore, I encouraged her to e-mail them to enquire about swapping to the same one as me. 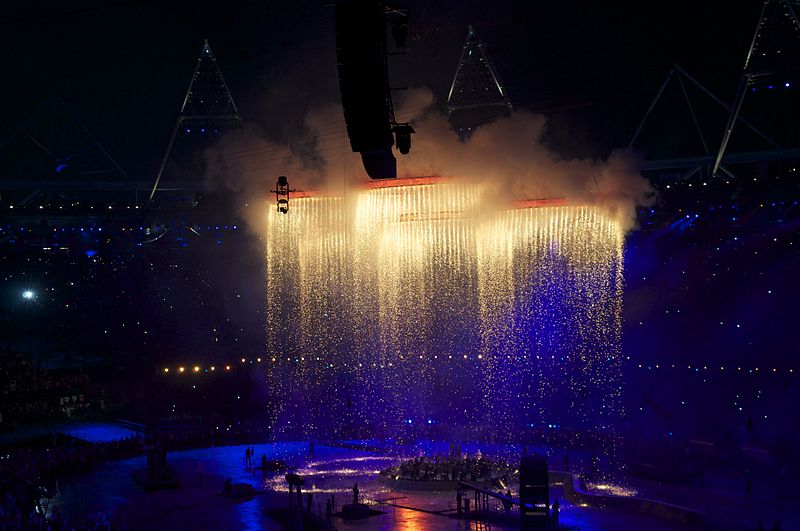 To be honest, we didn’t hold out much hope of this being possible. The e-mails we had received so far looked very formal and inflexible. However, to our surprise, the Ceremonies team e-mailed her back literally two minutes later saying that they had moved her to the very same audition as me. Therefore, on the 12th November 2011, our Olympics Opening Ceremony journey began.

Stay tuned for more in this inspirational story…..

The Romantic Couples Guide to the Staffordshire Moorlands Amazing Days Out: National Museum of Scotland, Edinburgh