Dream Dates: The Best Christian Sites in the World

Because of our secret date seeing some of the Christian sites of London, we started to think about the Christian sites in the world that we would recommend that people visit. Here are our suggestions of the very best and all are well worth visiting. 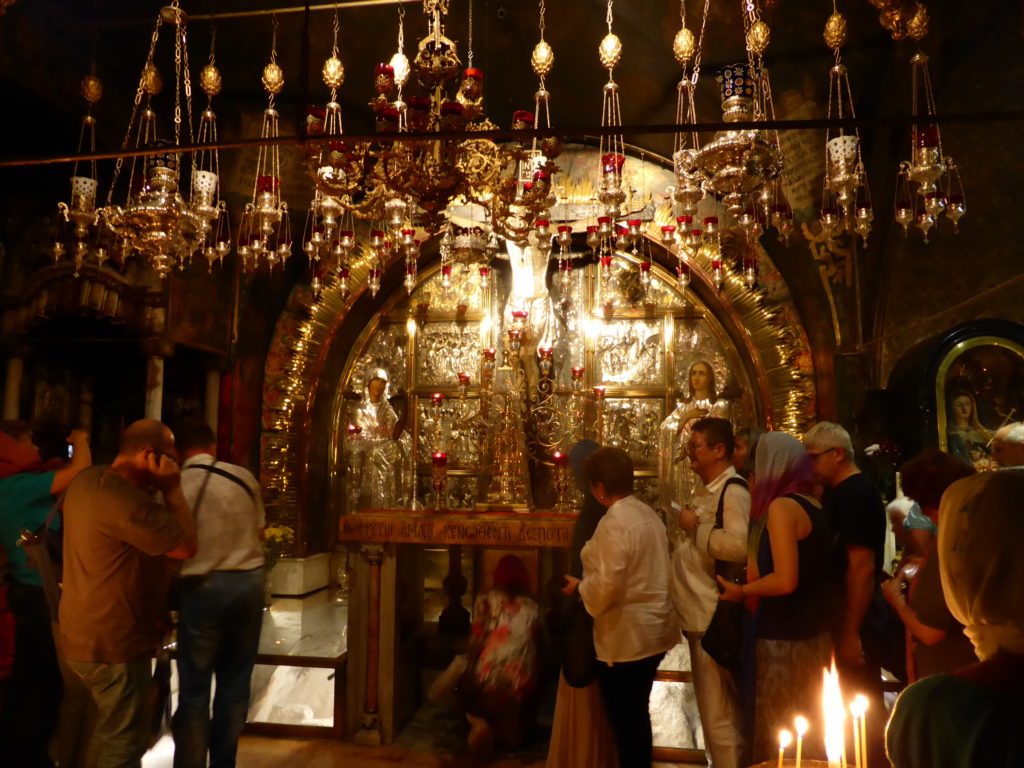 The Holy Land itself. Its history goes back longer than almost any other city on Earth. Wandering the streets of Jerusalem really does transport you back to biblical times. You can walk the stations of the cross on Via Dolorosa, visit the Church of the Holy Sepulchre where Jesus is said to have been crucified and buried, and see the site of the Second Temple, on which now stands the Al-Aqsa Mosque. Other noteworthy places to visit include the site of the Last Supper, and the Garden of Gethsemane. Jerusalem is also frequently mentioned in the Old Testament. We’ve included Jerusalem as just one entry in the list. However, there is just so much Christian heritage in Jerusalem that you will be in awe. 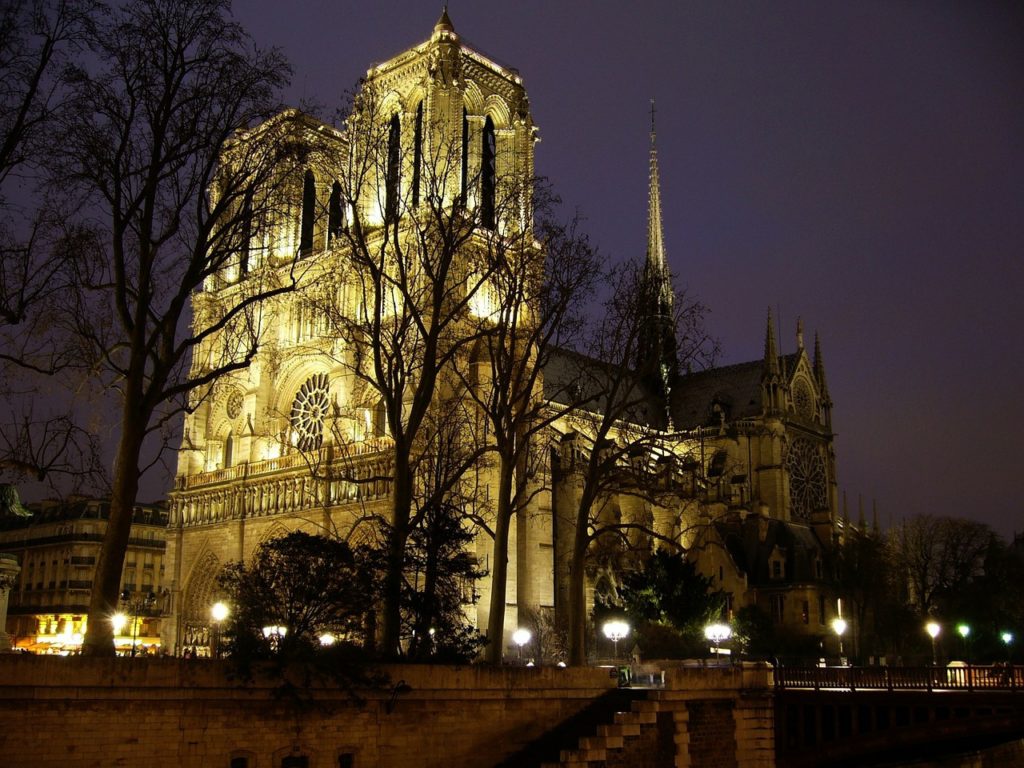 One of the largest and best known Christian sites in the world, Notre Dame may well be most famous for its hunchback, Quasimodo. However, the medieval cathedral is a sight to behold. Its treasury houses some of the Catholic faith’s most important relics. These include the Crown of Thorns, a fragment of the cross used for Jesus’ crucifixion, and one of the nails. 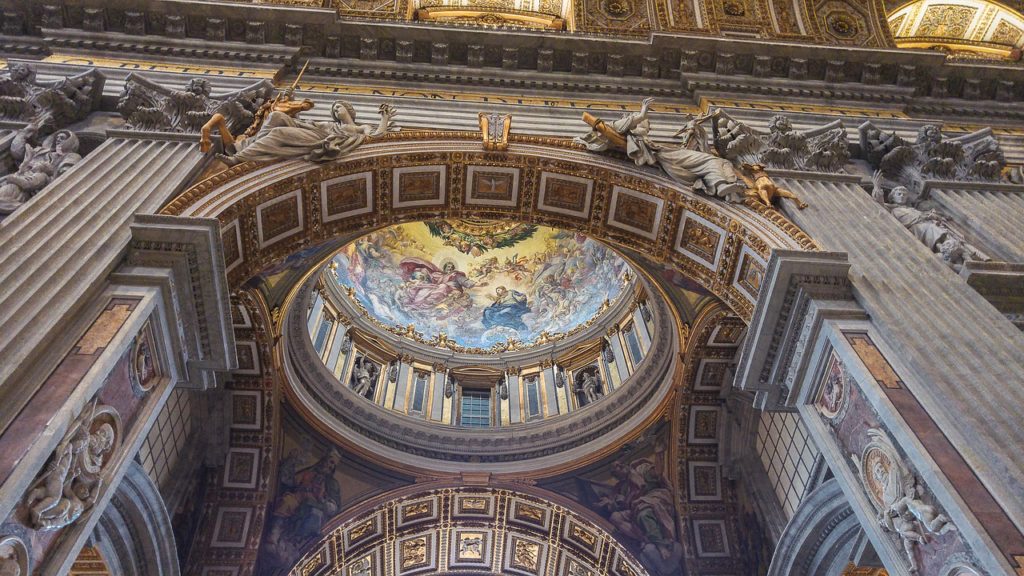 Technically a country all of its own within Rome, it is ruled by the most famous Christian of all – the Pope. It is a fantastic place to visit, particularly for Catholics. Major points of interest include St. Peter’s Basilica, the Sistine Chapel, and the Vatican Museums, which contain some of the world’s most famous religious paintings and sculptures. 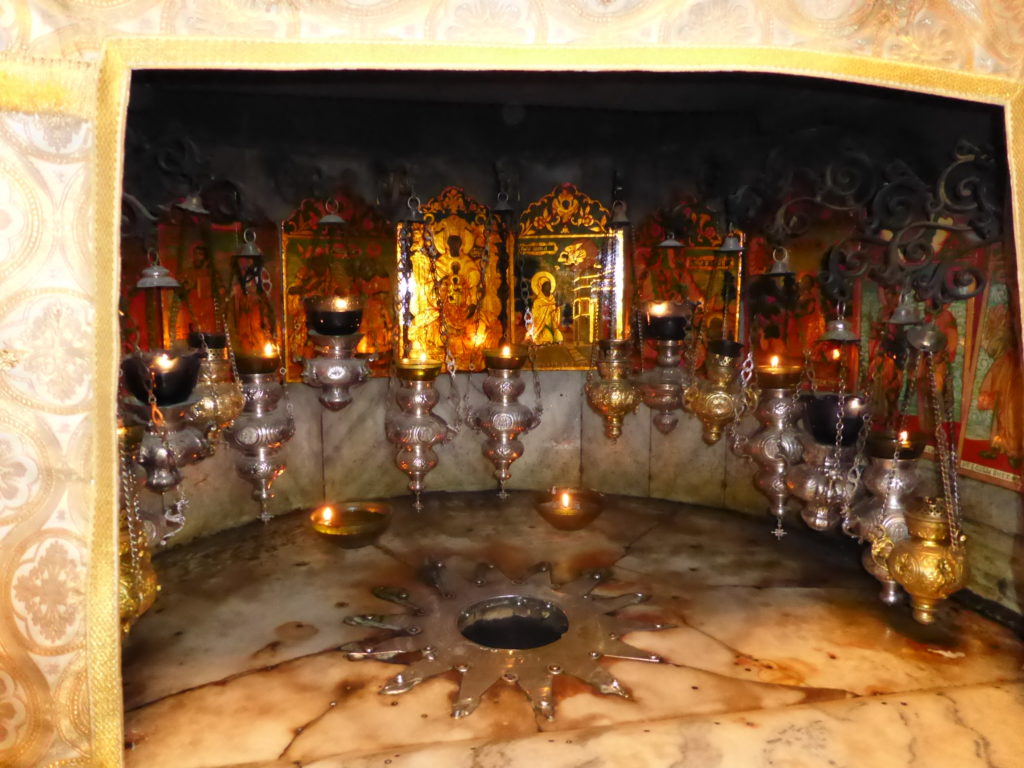 This small Palestinian city is only a few miles outside of Jerusalem. Of course, it is renowned for being the birthplace of Jesus Christ. The major attraction is the Church of the Nativity, built around the cave that Jesus is believed to have been born in. It dates back to the year 327! You can also visit the Milk Grotto where the Holy Family took refuge, and the Shepherd’s Fields. Christmas is an extremely popular time to visit Bethlehem, with processions and services that are shown around the world on television. 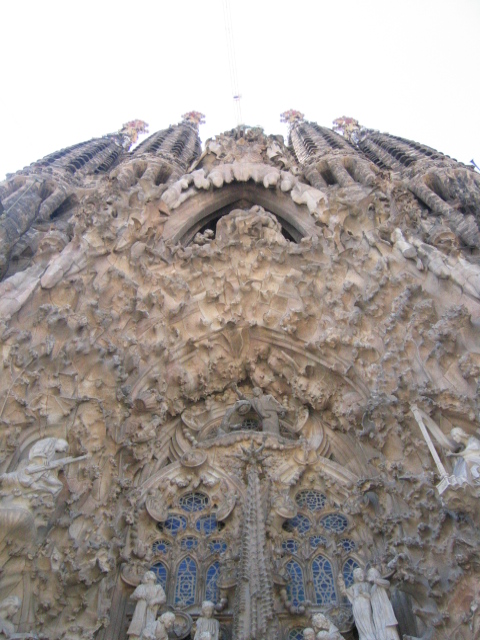 Gaudi’s masterpiece in Barcelona was only a quarter built by the time of his death in 1926. Work has continued since then, but to this day is not complete. However, it is hoped that it will be finished by the centenary of Gaudi’s death in 2026. It is quite unlike any other religious building in the world, and a must-visit if you get the chance. 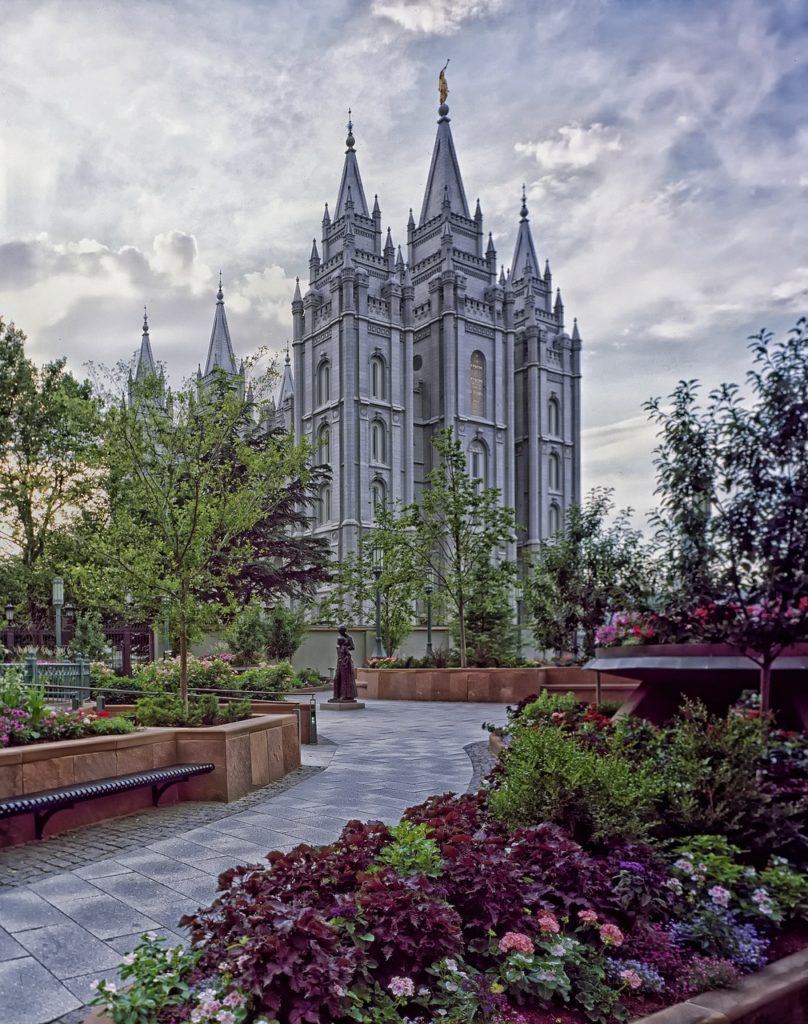 The capital of the American state of Utah was founded by Brigham Young as the home of the Mormons, or the Latter-day Saints. Brigham Young described it as the ‘Kingdom of Heaven on Earth’ and to this day it has religious significance. Temple Square is the main attraction. Whilst you can’t go inside the Salt Lake Temple itself (unless you meet strict membership criteria), there are two Visitor Centres, and lots of other great sites of interest that you can.

OUR LADY OF GUADELUPE – MEXICO

This Roman Catholic church, basilica, and shrine, in Mexico City, is the most visited Catholic pilgrimage site in the world. However, the main reason for most people’s visit is to see an image of the Virgin Mary that appeared on an apron in the sixteenth century.

What do you think is the number one Christian site in the world? How many of the above have you been to?

Secret Dates: Christian Sites The Romantic Couples Guide to the City of London